Is Saudi Arabia the next venture capital hub? 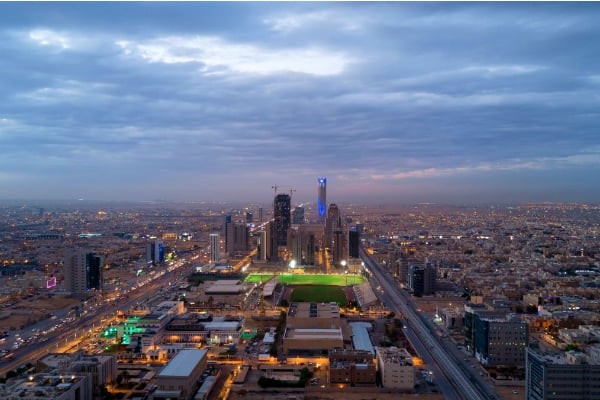 VC investments in Saudi Arabia grew annually by 90 per cent, from $7m in 2015 to $50m in 2018, according to a recent report published by STV, a Riyadh-based technology VC fund. There’s also an appetite to scale further.

In 2018, Saudi Arabia’s ratio of VC investments to national GDP stood at 0.01 per cent, compared to countries such as Brazil, France and the UAE, where the ratio averaged 0.1 per cent. In Singapore and China, where VC plays a transformative role in the economy, the ratio stood at 1.4 per cent and 0.78 per cent respectively. For Saudi Arabia to attain a 0.1 per cent ratio, annual VC investments must grow to $500m, the report stated.

Saudi Arabia can gain inspiration from tech initiatives across the MENA (Middle East and North Africa) region that culminated into successful exits. Buyouts of regional startups such as Souq.com (acquired by Amazon for $580m), Talabat (acquired by Rocket Internet for $170m) and Careem (acquired by Uber for $3.1bn) have further validated investor confidence.

Furthermore, Saudi Arabia is riding high on strong entrepreneurial spirit in line with its Vision 2030.

In a recent GE report on Saudi’s industrial and energy manufacturing landscape, based on feedback of Saudi STEM professionals and students, half of the participants were considering establishing small businesses across the country.

However, the country hasn’t unlocked its venture investments’ potential as yet. In 2018, Saudi accounted for 35 per cent of MENA’s $2 trillion GDP and 13 per cent of its population but constituted only 8 per cent of the region’s $670m VC investments, the STV report noted.

What needs to be done?
In the Ease of Doing Business rankings 2019, Saudi Arabia came in at 92nd spot with a score of 63.50, trailing behind most of the GCC countries – UAE (11th), Bahrain (62nd), Oman (78th), and Qatar (83rd). Saudi Arabia posted a minimal improvement of 1.62 on the back of business reforms such as strengthening minority investor protections, and easing trading by introducing a new electronic single window.

However, there is considerable room for improvement to tap into the local resource pool and develop synergies. Certain changes are also required to strengthen the country’s ecosystem such as amendments to the Saudi companies law and ensuring availability of standard VC structures.