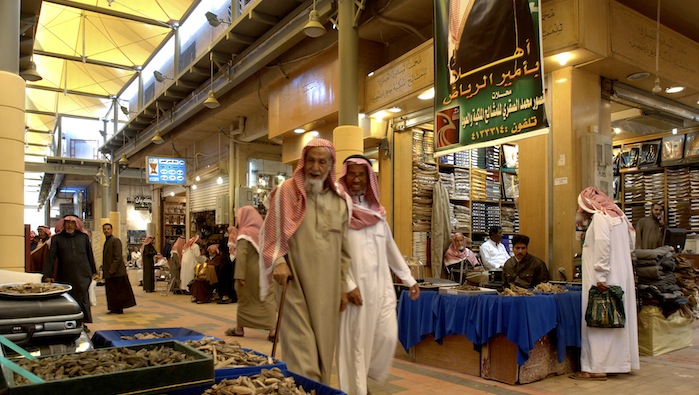 Saudi Arabia is expected to make shops close at 9pm instead of midnight later this year, Saudi Gazette reported on Sunday, in a move aimed at encouraging employment by making sales jobs more attractive.

The policy, first announced last year, has been approved by a government committee, the English-language daily reported. The move might face some public criticism in a country where many people prefer to shop late in the evenings.

The conservative Islamic Kingdom is trying to push young Saudis to take jobs in the private sector by closing a gap in pay, benefits and working hours with government posts, which has been the main source of national employment for decades.

Sales jobs, traditionally held by expatriates, have often been seen as menial in Saudi Arabia, but the government is trying to encourage young people to take such positions to address long-term unemployment.

The official unemployment rate for Saudis is around 12 per cent. However, economists estimate that only 30-40 per cent of working age Saudis participate in the workforce, either by holding jobs or seeking employment. Most working Saudis are employed by the state.

A committee composed of officials from the commerce, municipal and rural affairs, Islamic affairs and electricity ministries has finished studying the issue and will soon report, the English-language daily reported.

“Sources close to the committee expected the closure of shops to be effective before the advent of Ramadan in early July,” it said.