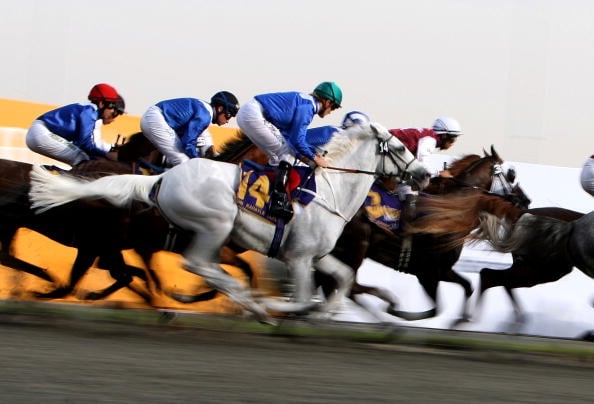 Saudi Arabia will host the world’s richest horse race in Riyadh at the King Abdulaziz Racetrack next year, with a purse of $20m up for grabs, the Jockey Club of Saudi Arabia said on Thursday.

The prize money at the Saudi Cup will eclipse the $16m purse at the Pegasus World Cup Invitational in Florida last year.

“The introduction of the Saudi Cup as an international race is without doubt the most signiﬁcant event in the history of horse racing in Saudi Arabia,” Prince Bandar bin Khalid Al Faisal said in a statement.

“We look forward to welcoming international horsemen and women, the media, racing enthusiasts and the public to Riyadh in 2020.”

“The other thing I like is that the kickback is so much less than on other dirt tracks. I don’t know why, but the sand seems ﬁner and doesn’t stick.”