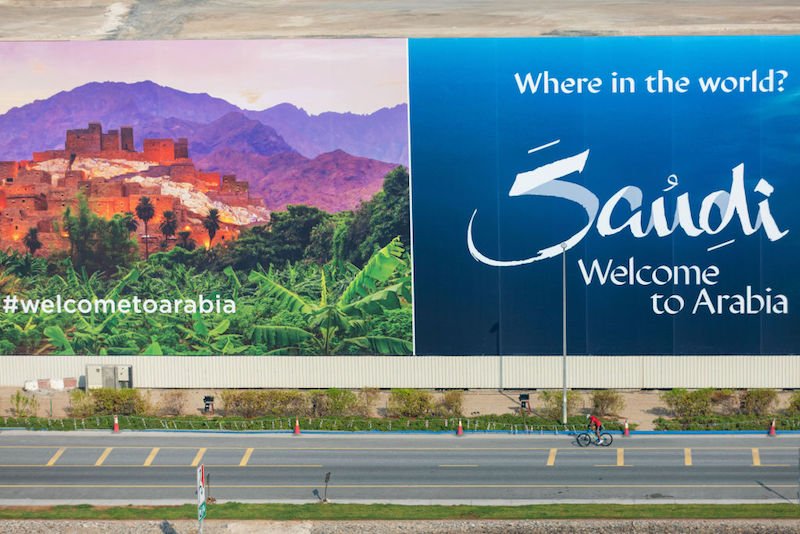 Saudi Arabia has announced free extensions on the validity of residency permits, exit, visit and entry visas on Sunday in light of the kingdom’s ongoing suspension on international commercial passenger flight operations.

The validity of the final exit visa for expatriates will be extended free of charge, an official source at the country’s Ministry of Interior has confirmed.

The source, quoted by the official Saudi Press Agency, added that the validity of expired Residence Permits (Iqama) for expatriates who are outside the kingdom on exit and return visa, which expires during the period of suspension of entry and exit to the country, will also be extended for a period of three months without any fee charged to the visa holder.

The Iqama for expatriates who are inside the kingdom and who arrived on a visit visa that expired during the period that the travel restrictions remain in effect, will also be extended for three months for free.

The official added that the validity of unused exit and return visa for expatriates, during the period of suspension of entry and exit to the kingdom, has been extended for a period of three months for free too.

Likewise, the validity of the exit and return visa for all expatriates who are outside Saudi Arabia, which expires while entry and exit from the kingdom remains suspended, will also be extended for three months without any fees.

The source added that, as per the Royal Order, these exceptions are subject to continuous review and could be changed if required.

On Sunday, the kingdom’s Ministry of Health reported 3,580 new Covid-19 infections, taking the total number of infections up to 209,509.

Riyadh recorded the highest number of infections (332) followed by Taif (271).

The ministry also reported 58 deaths, raising the total number of fatalities as a result of the virus to 1,916.