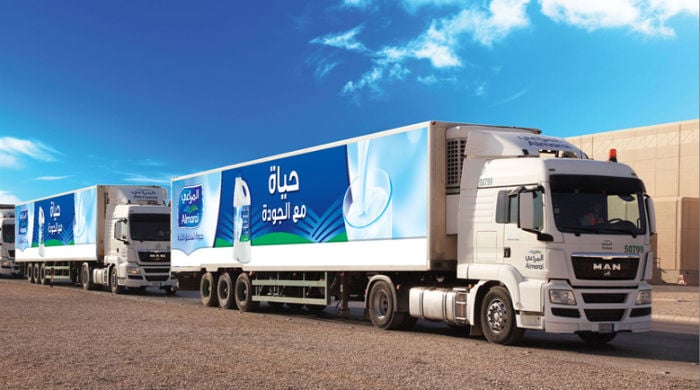 Net income at the largest dairy producer in the Middle East has fallen despite a rise in revenues.

Net income for the third quarter at Saudi Arabia-based Almarai, the Middle East’s biggest dairy producer, was down 8.5 per cent drop, the company has reported. The company said the fall – despite a rise in revenue – was due to increasing costs of funding and expenses.

In a statement provided Sunday (October 6) to Saudi Arabia’s Tadawul stock exchange (where Almarai’s shares are traded), the company said the decline in net profit was partially due to an increase of more than 10 per cent in selling and distribution expenses.

The net revenue decline continues a trend that has now lasted for several quarters, and also follows a major upper management reshuffle. In July, chief executive Alois Hofbauer resigned for what the company said were personal reasons, after just three months in the role.

The unexpected resignation resulted in the coming bringing former chief executive and chief financial officer Georges Schorderet back on board out of retirement.