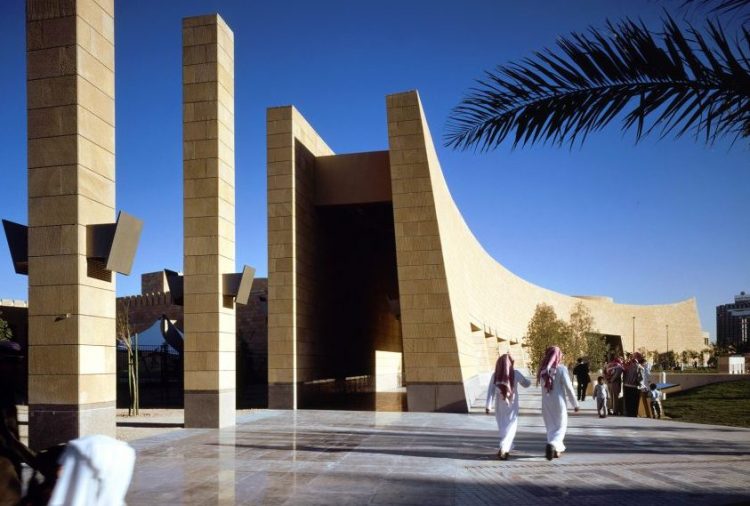 Museum and cultural heritage projects across Saudi Arabia have been awarded SAR1.4bn ($375m) by the Saudi Commission for Tourism and National Heritage (SCTH).

The 14 new projects include the establishment of new museums, the development of existing ones, the expansion of the National Museum, maintenance, and the rehabilitation of a number of archaeological sites, according to local media outlet, Arab News.

The new projects are part of King Slaman’s programme for cultural heritage in the Kingdom,    nwith 230 projects now covering heritage and its various aspects such as antiquities, museums, sites of Islamic history, urban heritage and handicrafts, among others.

Among the museums and cultural sites in line for development are Al Saqqaf Palace in the Makkah region, the National Museum, SCTH regional museums in Dammam, Tabuk, Baha, Hail, Jouf, Najran and Asir, the railway museum in Madinah, Khazam Palace in Ahsa, museums in AL Qasim, Arar, Tima and Ahsa, and 10 heritage buildings in Yanbu.

The contracts also cover 150 archaeological sites, including those in Skaka province and Domat Al Jandal province.