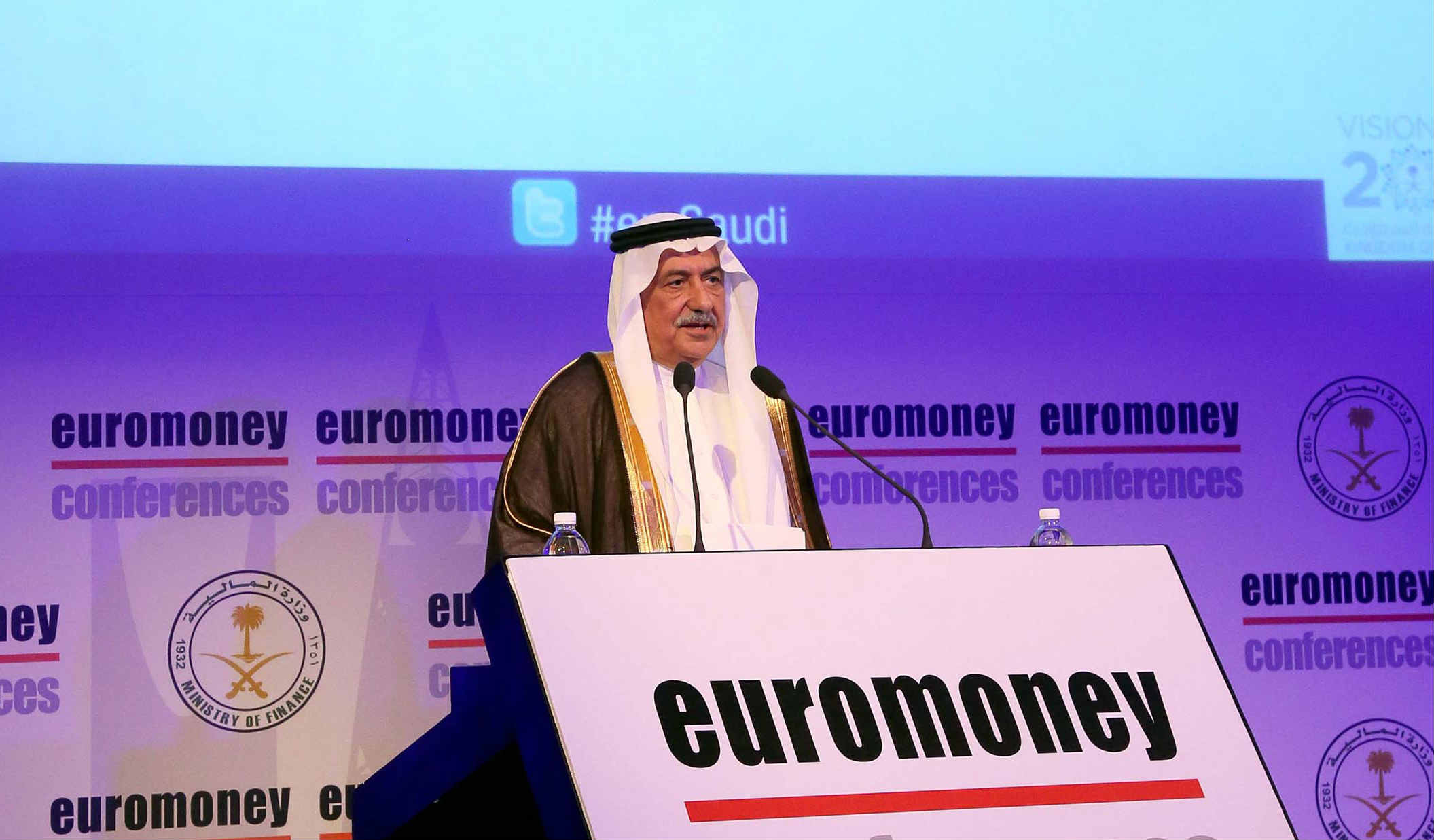 Saudi Arabia appointed market regulator Mohammed al-Jadaan as its new finance minister by royal decree on Monday, replacing Ibrahim Alassaf, who had held the post since 1996.

Alassaf, 67, had been the last veteran member of cabinet to remain in a key post through a series of government reshuffles after King Salman assumed power last year, including one in May that replaced the long-standing oil minister.

He has been made minister of state and will remain a member of the Council of Ministers, as the Saudi cabinet is known, according to the royal decree.

The decree also appointed new chiefs for the Public Transport Commission and the Saline Water Conversion Corporation (SWCC), which both supplies water and generates electricity.

It transferred responsibility for consumer protection from the ministry for commerce and investment to the health minister, Tawfiq al-Rabeeah.

Alassaf’s removal is unlikely to usher in a shift in Saudi Arabia’s tight fiscal policy, which is being crafted to a large degree by Deputy Crown Prince Mohammed bin Salman, who oversees the kingdom’s economic and defence portfolios.

The prince has introduced a wide-ranging economic reform plan to steward the world’s largest crude exporter through an era of low oil prices and diversify its sources of revenue.

Still, Alassaf has been a public face of the fiscal strain the country has experienced since oil prices plunged in mid-2014, which created a yawning $98bn budget deficit and forced authorities to impose painful austerity measures.

In a televised interview broadcast last week, he praised the government’s recent spending cuts while defending what critics have characterised as lavish expenditures during the oil boom years.

Saudis responded to the news of his removal with enthusiasm on social media, in some cases tweeting videos of children dancing and people happily banging drums in celebration. Others thanked him for his two decades of service.

Jadaan was formerly the chairman of the Saudi Capital Market Authority (CMA) and had overseen the loosening of regulatory requirements as Saudi Arabia opened its stock exchange to foreign investors over the last year.

Prior to joining the CMA, he was a lawyer in private practice and held positions in the health sector, according to an official biography. He studied Islamic law and economy at the Imam Mohammed Ibn Saud Islamic University in Riyadh.