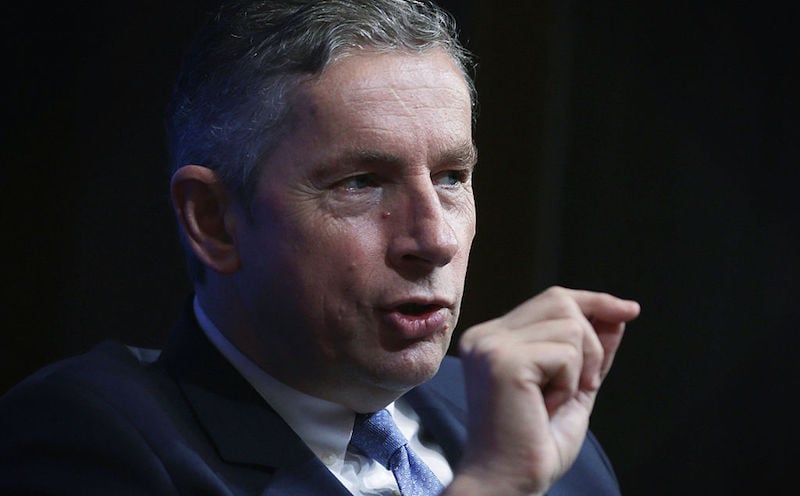 Saudi wealth fund Public Investment Fund (PIF) has appointed Klaus Kleinfeld, the former chairman and CEO of Alcoa and Arconic as the CEO of its new $500bn mega city NEOM.

NEOM, which was launched on Tuesday by Saudi Crown Prince Mohammed bin Salman bin Abdulaziz Al Saud, is a massive new project on the border region with Jordan and Egypt.

Stretching 26,500 sqkm, the project will be backed by the Saudi government, PIF, local and international investors.

Kleinfeld, who resigned from aluminium and engineering companies Alcoa and Arconic in April, previously spent 20 years with Siemens, where he also briefly served as the company’s youngest CEO.

He is also an honorary trustee of the Brookings Institute and on the board of trustees of the World Economic Forum.

“NEOM will be constructed from the ground-up, on greenfield sites. Future technologies form the cornerstone of the development. All this will allow for a new way of life to emerge,” said Prince Mohammed – who is also chairman of NEOM.

“The focus on these sectors will stimulate economic growth and diversification by nurturing international innovation and manufacturing, to drive local industry, job creation, and GDP growth in the kingdom,” said Prince Mohammed, while launching the plan.

The site will also become the main entrance to the King Salman Bridge, linking Asia and Africa.

NEOM will also be “independent” of Saudi’s existing governmental framework, and will adopt its own regulatory framework.

The development also plans to implement a “new concept for the workforce”, with repetitive and arduous tasks set to be fully automated.

Robots may “exceed the population, likely making NEOM’s GDP per capita the highest in the world”, a statement said.