Saudi and Chinese companies signed 34 investment agreements on December 7, within the framework of the visit of the President of the People’s Republic of China, Xi Jinping to the kingdom. The agreements were signed in the presence of the Minister of Investment, Khalid bin Abdulaziz Al-Falih, and representatives of government agencies related to the sectors in which the agreements were signed.

Al-Falih said that this visit reflects the keenness of the leaderships of the two countries to develop and strengthen relations and partnership between the two countries in all fields, including economic and investment.

He also explained that the kingdom and China have solid relations and a close partnership that witnessed comprehensive development over the past years, especially after the mutual visits between the leaderships of the two countries, which resulted in fruitful cooperation that included various fields.

He further said that the kingdom, in light of vision 2030, offers unprecedented investment opportunities in various sectors including renewable energy, industry, communications, information technology, biotechnology, tourism, building and construction, and others.

Al-Falih pointed out that the Ministry of Investment works in cooperation with many partners in the public and private sectors in the kingdom, to provide a supportive infrastructure, and an attractive, stimulating and safe investment environment, based on the special advantages that the kingdom possesses. 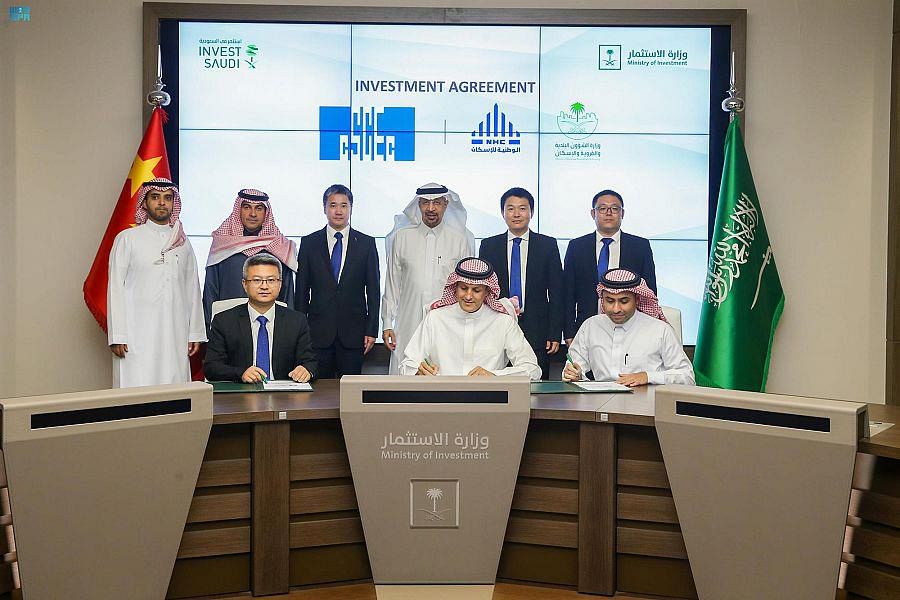 The volume of trade exchange between the two countries amounted to SAR 304bn in 2021, and trade exchange in the third quarter of 2022 recorded SAR 103bn.

Meanwhile, Minister of Economy and Planning, Faisal bin Fadel Al-Ibrahim, affirmed the depth of trade relations between the two countries, as China is the world’s largest importer of crude oil, topping the list of the kingdom’s trading partners in the field of commodity trade.