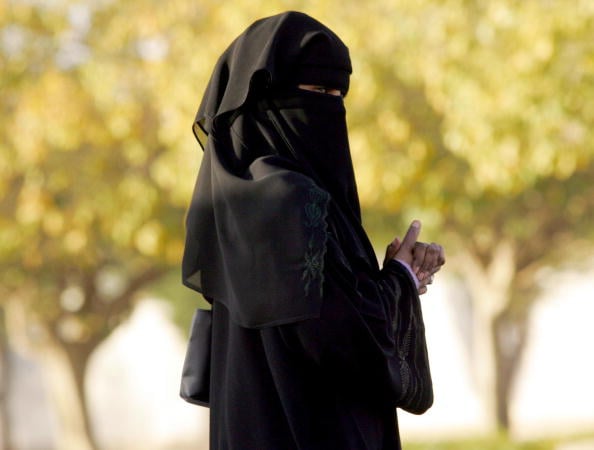 Saudi women are now able to work as tour guides, according to reports.

Would-be female tour guides will need to obtain a licence from the authority and can visit its website to view the regulation.

The kingdom has trained 8,000 young Saudis to work in the sector and sent more than 400 abroad on scholarships as it seeks to boost tourism to diversify the economy.

Under these same Vision 2030 reforms it is pushing for women to play a more active role in society and has opened up several previously male-restricted jobs including as soldiers working for the Directorate of Public Security, investigators for the Public Prosecution and other roles at the kingdom’s passport office and ministry of justice.

Government support schemes are also being offered to women, helping them pay for travel and childcare expenses while working.

Further change is expected to follow this year as the kingdom prepares to lift a ban on women driving by June 24 that could open more employment opportunities.