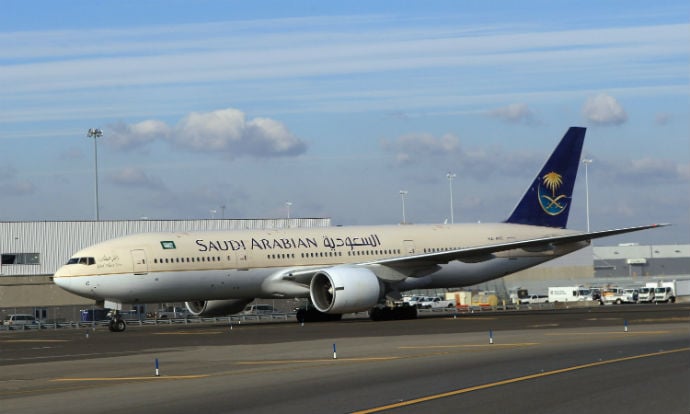 Saudi Ground Services, a unit of national carrier Saudi Arabian Airlines, has hired HSBC Holdings to advise it on a planned initial public offering of 30 per cent of its shares, banking sources told Reuters.

The unit would be the second of six – including catering, cargo, maintenance, airlines and flight academy – to pursue a stock market listing following Saudi Arabian’s decision in 2006 to privatise them.

One banking source, however, said the ground services unit may not list until early 2013, with another saying it could be much later.

The first of the units to be sold publicly, Saudi Airlines Catering Co, raised $347 million after completing a 30 per cent IPO in July. Its shares have risen 14.5 per cent since then.

“Ground services can be a very profitable business but it depends on the country and the set-up,” a senior equity banker said, pointing to the contrasting profitability of handlers at airports with multiple firms, such as London Heathrow, and those, such as Dubai, which are run as monopolies.

No financial details of the unit were immediately available.

The kingdom’s IPO market has been the strongest in the Gulf for the last two years, with the bourse witnessing five new listings so far in 2012.

Saudi Arabia is slowly coming to terms with new carriers operating some of its domestic flights as part of the country’s economic reforms aimed at improving service levels and accessibility.

Aside from Saudi Catering, Alinma Tokio Marine, an affiliate of the Japanese insurance firm, and Al Tayyar Travel Group have raised money from the stock market this year.

Potential IPO candidates in coming months include Construction Products Holding Co, Saudi Arabia’s largest maker of building materials and a unit of Binladin Group. It has mandated the investment banking arms of Gulf International Bank and Samba Financial Group for an IPO in 2012 or 2013, industry sources said.