How satellites can bridge the digital divide - Gulf Business 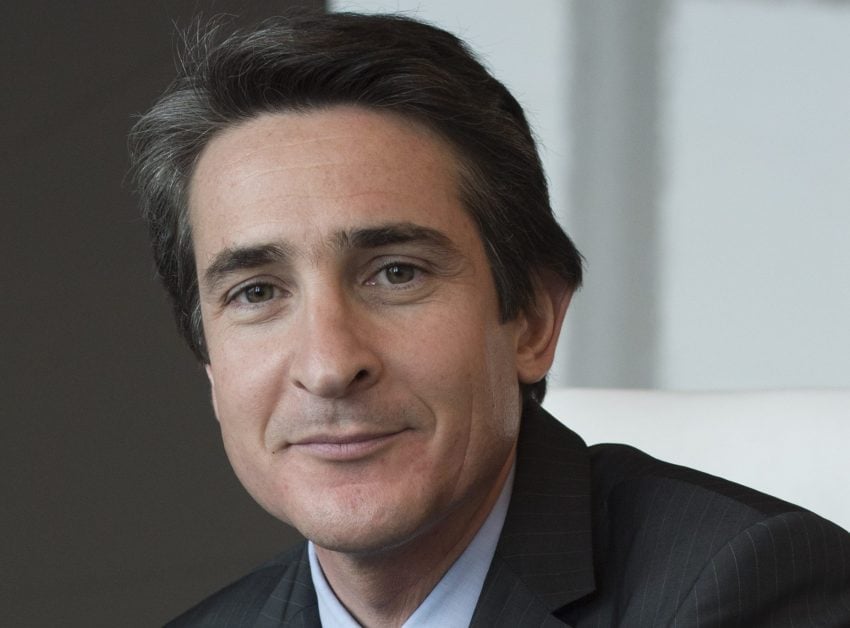 At first glance, the ‘digital divide’ sounds like a relatively abstract concept, but for people who do not have high-speed Internet access at home it is a daily reality that affects remote areas that fiber optic broadband does not reach.

It also clearly puts the economic fabric at a serious disadvantage, in terms of competitiveness, attractiveness and, ultimately, development capabilities.

We tend to forget that 4 billion people across the world still have no Internet access. Even in Europe, only 27 per cent of households have a broadband connection. And the situation seems to be getting worse, as the uneven deployment of 4G and 5G technologies deepens the divide between rural and urban areas.

Operators have to find solutions to cover these isolated areas and connect everyone, anytime and anywhere, including in the air or at sea.

How we resolve these issues today will shape the world we live in tomorrow: widespread broadband coverage will enable freelancers and telecommuters to work wherever they want. Companies will be able to thrive not just in major cities, but anywhere. Rural areas will have their own public services, thus making them more effective and accessible. It will drive significant change in terms of urban planning; growth will be spread more broadly, and value creation distributed more evenly.

Broadband coverage is also a prerequisite for the smart city of the future and to make many IoT projects a reality. It is also essential for new technologies in general: autonomous cars, connected objects and ‘smart’ infrastructures can only work with 5G (5th generation telecom network) if it is of homogeneous and constant quality.

The good news is that we already have the solution to these multi-faceted issues: satellites.

The first benefit of this technology – the most obvious too – is its broad reach. Communications satellites can provide broadband access across the whole world, including in areas that are sparsely populated or difficult to access, as well as on planes and ships. There are satellites currently in orbit that provide airline passengers with broadband internet almost anywhere in the world – a major technical achievement.

Satellites can also provide additional capacity to existing networks, such as those facing traffic peaks, as is already the case in London or Kenya. They allow better management of bandwidth, and enable the flexible transfer of resources, when and where they are needed. They can be used to develop relay networks in areas that are gradually going to be covered by other network solutions.

Last, but in the current climate definitely not least, satellites ensure that information is secure. It is technically much harder to intercept data relayed by a satellite than to plug into a cable connection. Resilience is also increased for when local networks face shortages or problems. Since the Iridium NEXT constellation’s global coverage includes even seas and oceans, it actually played a key role in Puerto Rico in 2017, when 90 per cent of the ground telecommunications network was destroyed by Hurricane Maria.

These benefits do not mean that satellites should replace cable and terrestrial communications networks. Providers will need to play on the strengths of both land- and space-based infrastructures if they want to accelerate the deployment of 3G, 4G and 5G in the next three to six years, and they will need to make them more competitive, in order to better tailor them to current needs.

In Europe: The French government is relying on satellites, as well as cable and mobile networks, to make sure that all French citizens have access to broadband Internet by 2022. The KONNECT VHTS satellite, which we are developing for Eutelsat and Orange, will finally mark the end of the digital divide. Thanks to this latest generation satellite, people in isolated areas, not only in France but all over Europe, will have access to high-speed Internet. Working in conjunction with terrestrial communications networks, a Very High Throughput communications satellite (VHTS) can truly provide an effective and economically viable response to the digital divide.

In Bangladesh: You probably saw in the news recently the launch of Bangabandhu Satellite-1 to provide telecommunications services in Bangladesh. Designed to reduce the country’s digital divide not only in big cities but also in rural areas, this satellite is a major step in space technology within Bangladesh. It will take broadcasting and telecommunication services to rural areas, and introduce profitable services, including direct-to-home services, across the country and the surrounding region.

These two examples demonstrate very clearly that telecommunications satellite technology can indeed reduce – and even resolve – the digital divide and create new business, not only in developing countries but in western countries as well.

The opportunities we have to meet both our own needs and those of emerging markets are therefore tremendous. We need to start using satellites a lot more widely than we currently do if we truly want to shape tomorrow’s landscapes and allow our nations to develop harmoniously. And to bridge the digital divide once and for all.