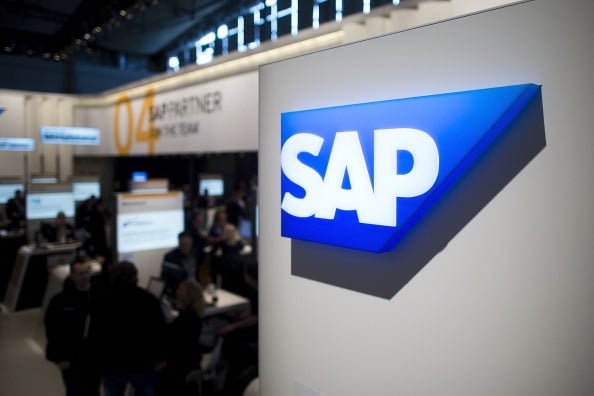 SAP is investigating sales practices in its Gulf region after executives in charge of its dealings in the region had resigned or been put on administrative leave, the German business software giant said on Wednesday.

SAP operates in more than 180 countries, selling business planning software that many of the world’s top multinationals rely on to manage their far-flung business operations. It is a big supplier of corporate compliance software.

A source familiar with the matter said the departures in the Gulf region were connected to dealings in Iran but provided no further details.

SAP declined to name the officials but said that one executive in the region had resigned last Saturday and another had been put on administrative leave.

“We are currently investigating business activities in the region,” the company told Reuters in a statement, without specifying whether the matter concerned Iran.

“SAP is committed to the highest standards of business ethics and we always strive to operate with transparency and integrity. Please understand that we cannot say more while the investigation is ongoing,” the company said.

Last month SAP promised to make sweeping changes to its sales practices around the world after the company revealed it was the subject of a US corruption probe tied to its South African business.

A spokesman declined to comment on whether the issues in the Gulf had arisen after the company put in place additional compliance and due diligence controls worldwide on the use of sales agents and resellers to win SAP contracts.

Last year SAP was fined $3.9m by US securities regulators for failing to maintain internal controls to prevent a bribery scheme by a former sales executive who won lucrative contracts from the Panamanian government