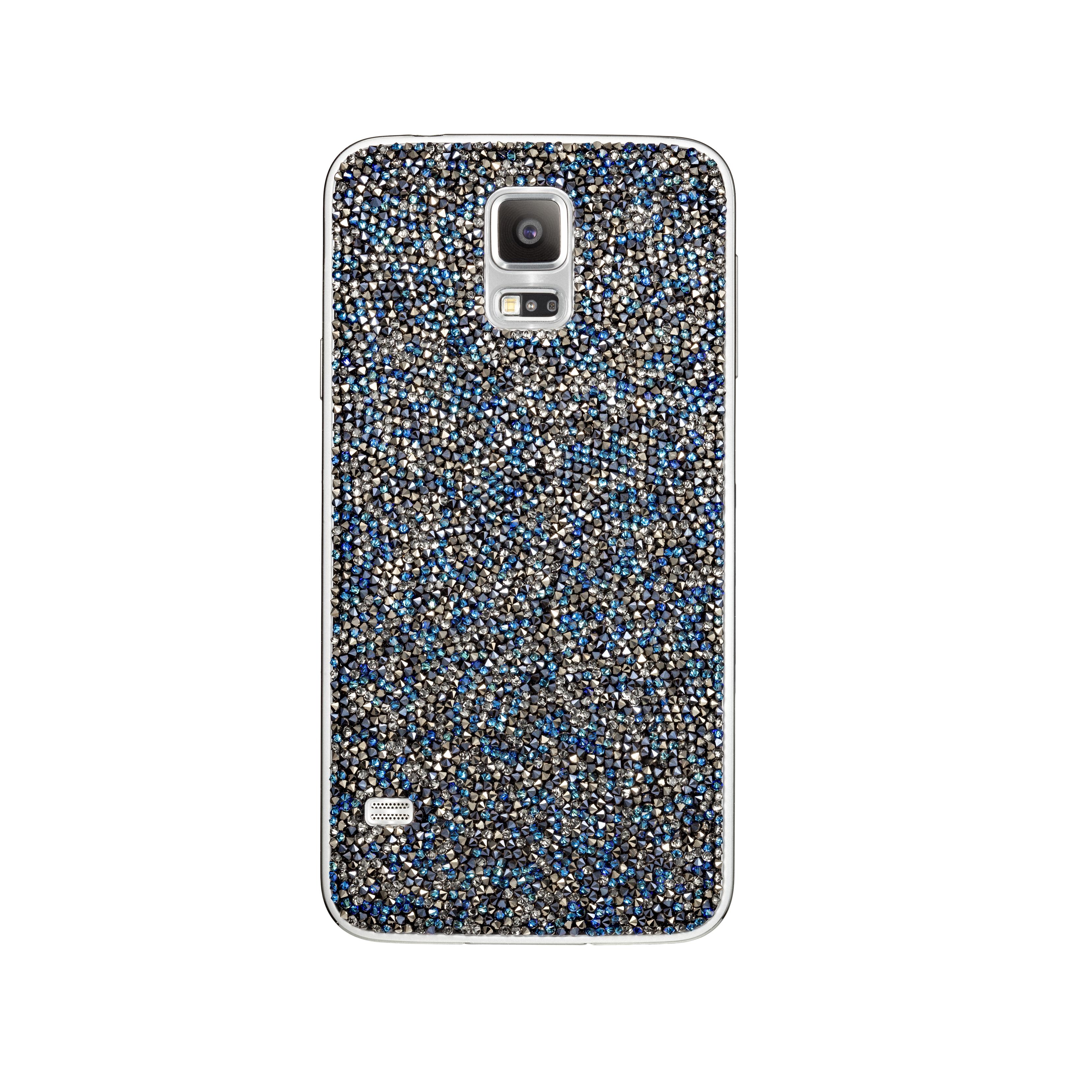 Samsung Gulf Electronics announced that it has teamed up with Swarovski to create a one-of-a-kind Galaxy S5 phone cover.

The Swarovski S5 cover, now available at retailers across the UAE, is priced at Dhs499, Samsung said in a statement.

Samsung’s latest smartphone, the Galaxy S5, was launched in the UAE in April, and comes with features such as dust and water resistance, and fingerprint and heartbeat scanners.

It uses Andriod 4.4.2 (Kitkat) and includes a 2.5GHZ quad core processor, a 2GB RAM and a better battery which is touted to have a talk time of 21 hours.

Hayssam Yassine, head of telecommunications at Samsung Gulf Electronics, told Gulf Business earlier this year that the S5 continues to use a plastic design because: “today you can make a beautiful metallic phone but you have to sacrifice other elements. For us the philosophy is simple, combining the best hardware and software.”

Through the release of the new Swarovski- encrusted cover, Samsung hopes to attract the UAE’s glitzy and ‘bling’ savvy consumers.