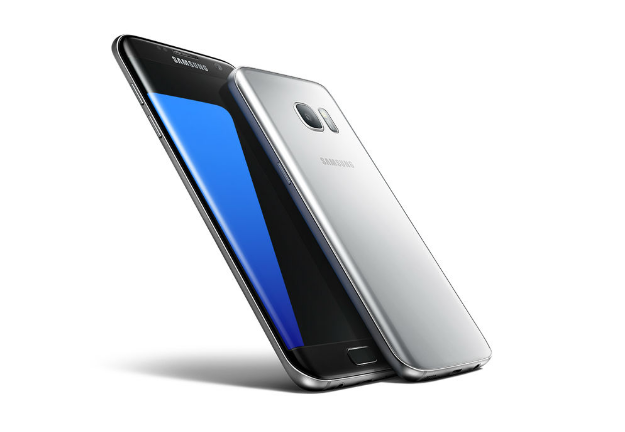 The device comes in two variants, the S7 and curved-screen S7 Edge, and features several additions that were removed from its predecessor the S6.

These include storage expandable by micro SD card and a water resistant casing allowing users to submerge the device for a short period of time.

Both also look very similar to their predecessors, which won plaudits for their glass and metal design, although some analysts suggested this could pose a challenge when it comes to convincing S6 users to upgrade.

The launch comes as Samsung finds itself battling for market share with cheaper Chinese competitors.

Research firm IDC estimates Samsung’s market share declined from 24.4 per cent in 2014 to 22.7 per cent last year, although it still remained the world’s largest smartphone manufacturer by shipment volumes.

In terms of technical specifications, the S7 Edge has a slightly larger screen than the S6 Edge, up from 5.1 inches to 5.5 inches. It also includes more functionality on its curved sides including email and third-party applications.

Both phones feature storage expandable to up to 200GB with a micro SD card and higher capacity batteries, claimed to offer 15 hours of HD video on a single charge.

They come with IP68 water resistance allowing them to be immersed in depths of up to 1.5m for 30 minutes and retain their wireless charging capability.

The usual processor and chipset upgrades are also included and the devices are capable of supporting the Vulcan application programme interface, for more efficient graphical processing during gaming.

In addition, the rear camera on both devices has been upgraded with a higher aperture for better low light shots. It features dual pixel autofocus, claimed to allow faster focus for still shots and smoother video tracking. However, the megapixel count has actually decreased from 16MP to 12MP.

Analysts and technology reporters suggested the biggest challenge for Samsung will be convincing users that it is offering something new.

“If you already own an S6 or S6 Edge the specs might be too similar to what you already pocket to truly entice you,” noted CNET in a report about the devices.