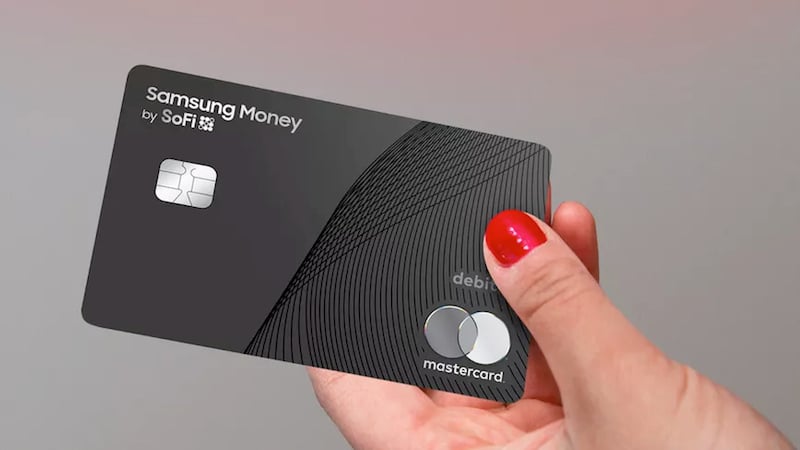 Last week, Samsung revealed details of its Samsung Money card, a new partnership with Mastercard and fintech company SoFi, that aims to introduce a new way of managing money via mobile devices.

Samsung have said that its cards will not deduct any fees, and will instead provide rewards for saving money along with exclusive benefits associated with the existing Samsung Pay’s digital wallet.

Will Samsung Money compete with Apple?

Samsung’s new debit card comes in response to the Apple card unveiled in March 2019, and it works in nearly the same way too.

By registering with the Samsung Rewards Program, Samsung Money card users can earn points through every purchase made with Samsung Pay.

If they accumulate over 1,000 reward points, those points can be redeemed for cash which will be deposited directly into their Samsung Money by SoFi account.

Samsung has put into place security measures via the Samsung Knox security feature that is found as a default feature on most Samsung smartphones. Also, the Samsung Money card does not display the card number or CVV number printed on the back credit and debit cards.

Instead, this data will only be found within the card’s Samsung Pay wallet application.

Unfortunately, Samsung Money cards will not be available in the Middle East region during the initial launch phase, as it is expected to be first rolled out for users inside the US this summer.

Samsung has said that it would reveal additional details on how to subscribe to obtain the card on the Samsung Pay website as and when the service is rolled out.