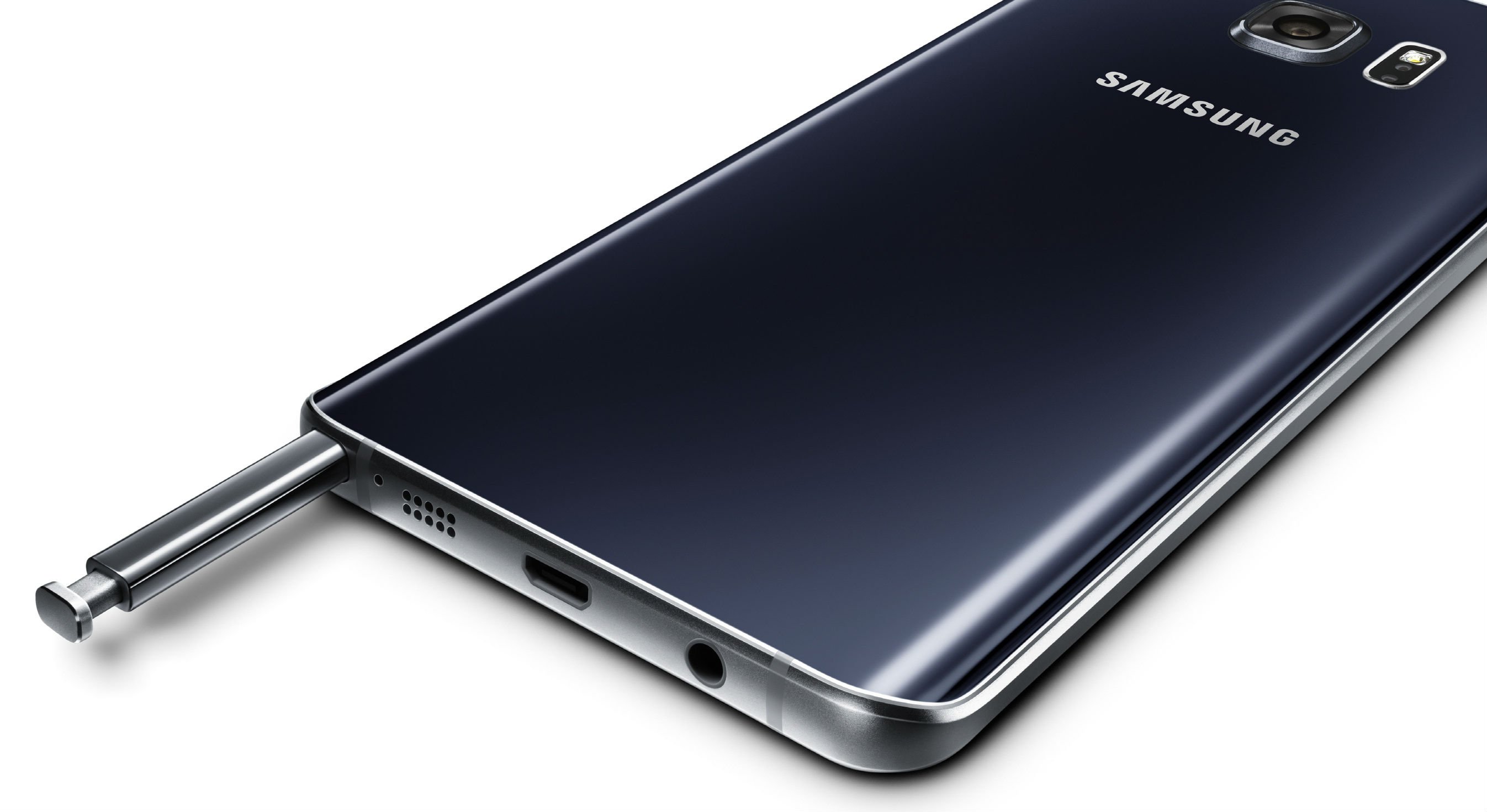 Samsung today launched its two latest devices the Note5 and Galaxy S6 edge+ in the GCC.

The launch comes a month ahead of Apple’s new iPhone, leading some to accuse the South Korean smartphone manufacturer of looking to steal its rivals thunder.

The Note5 and S6 edge+ use many of the same components and boast a similar metal and glass design. They have identical octa-core 64 bit processors, 16MP and 5MP rear and front cameras and 3,000mAh batteries. Both also come equipped with 4GB of RAM.

The key differences are in the 5.7-inch screens – with the S6 edge+ utilising a curved edge display compared to the flat design of the Note5 – and the Note line’s trademark stylus pen.

Both devices, set for release on August 28, also follow the Galaxy S6 line in doing away with the removable battery and SD card functionality seen in the past.

Samsung is hoping the two devices will turn around its fortunes after a disappointing first half of the year.

Net profit for the second quarter fell 8 per cent year-on-year due to the flagship S6 smartphone falling short of expectations.

The decline was the company’s fifth straight year-on-year profit drop and followed a 37.6 per cent dip in operating profit for the company’s mobile division to KRW 2.76 trillion.

Cost competition from lower cost rivals has also forced the manufacturer to lower its prices, although in the UAE Samsung executives say the firm still commanded 48 per cent of the smartphone market in June.