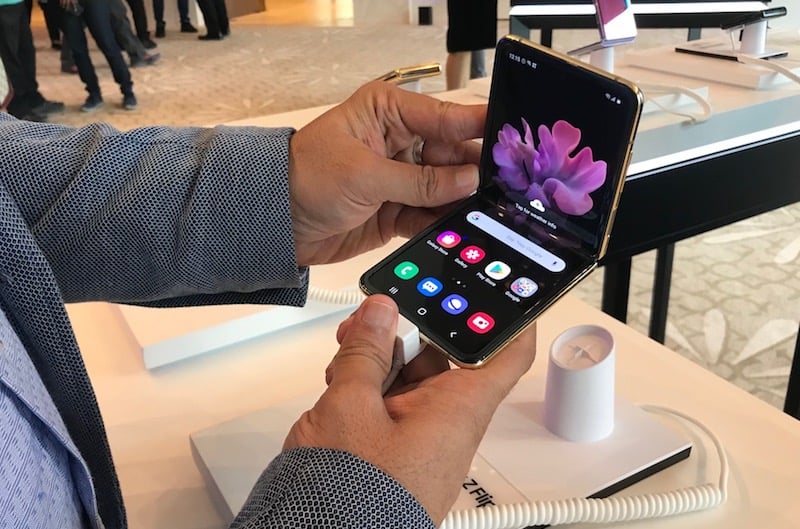 Samsung launched its flagship new devices – the Galaxy S20, S20+, 20 as well as the Z Flip in the UAE on Monday, following strong pre-order sales in the country.

The new phones, which feature AI camera technologies as well as 5G options, were unveiled in Dubai following their global launch last month.

While the Z Flip has been priced at Dhs5,499, prices for the S20 range vary according to memory size: 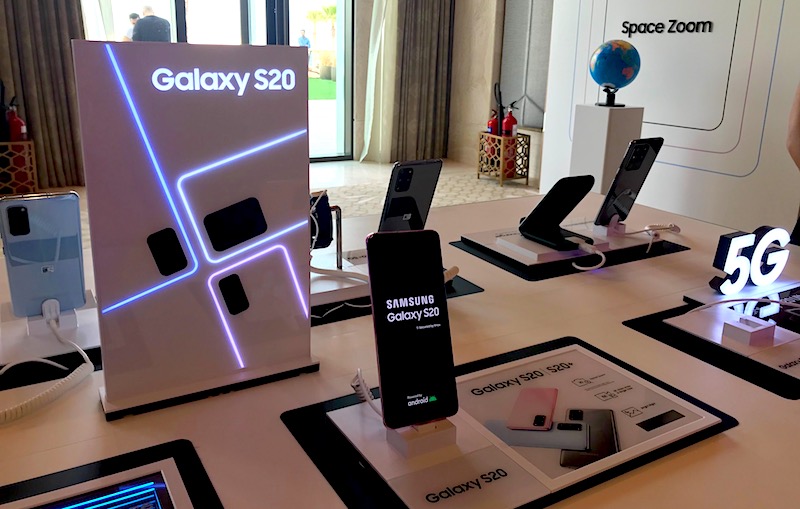 In terms of the main features, with a larger image sensor available on the S20 series, camera resolution has been increased. The Galaxy S20 and S20+ have a 64MP camera, while the S20 Ultra has a 108MP camera, which offers better quality in low light situations.

A new ‘space zoom’ technology that uses AI-powered digital zoom offers up to 30X zoom on the Galaxy S20 and S20+ and up to 100X zoom on the Ultra, revealing images that are even ‘beyond the scope of the naked eye’, according to Samsung.

The S20 also allows for 8K video shooting, with features such as anti-rolling stabilisation and AI motion analysis.

Powered by a battery that can “last all day”, the S20 series features the One UI 2 interface with the Knox mobile security platform and a new processor which ‘protects against hardware-based attacks’.

Made with a foldable glass, the Z Flip features a 6.7-inch display that folds in half and can also be adjusted in different angles. Designed a ‘hideaway hinge’ – which Samsung claims is “super sturdy”, the device has a custom-built UX with a 12MP rear camera and a 10MP front camera. 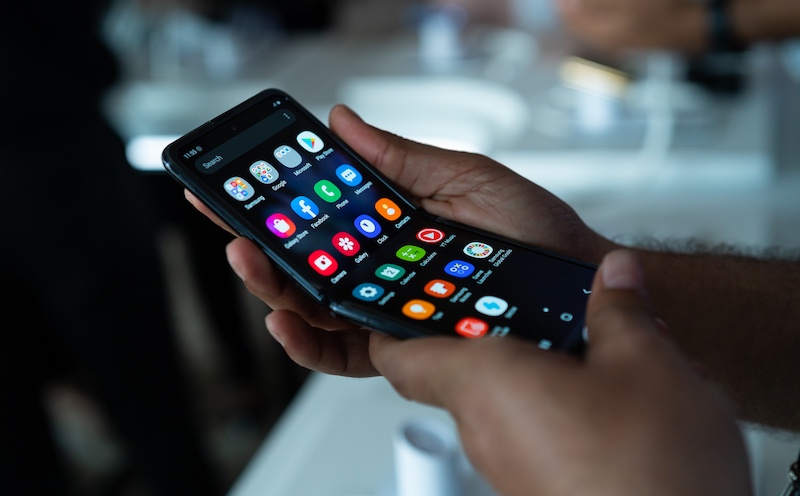 The company has seen strong demand for the new device, which has been available for pre-order since last month, said Osman Albora, head of Mobile Division at Samsung Gulf Electronics.

“For the Z Flip, which was already pre-ordered and [we witnessed a] stock out, we replenished and opened for retail sales and it again went into a stock out situation and has been replenished again. So these are good indications that the market is still strong,” he said.

Meanwhile, for the S20 series, the pre-orders, which end on March 5, are around 15 per cent higher when compared to pre-orders for the S10.

“So the market is growing,” said Albora.

In terms of the impact of the coronavirus, he says Samsung’s regional supply chain has not yet faced a direct impact.

“For sure, we acknowledge that it’s a growing global concern and we don’t know where it will go.

“Currently, there is no interruption in our operations. And of course, if it happens, it will happen. But currently, we are doing our best to minimise any impact on our operations and I believe that we are in a good state,” he said.

Looking ahead, Albora opined that the biggest trend in the smartphone market this year will be the “breakout” of 5G devices. 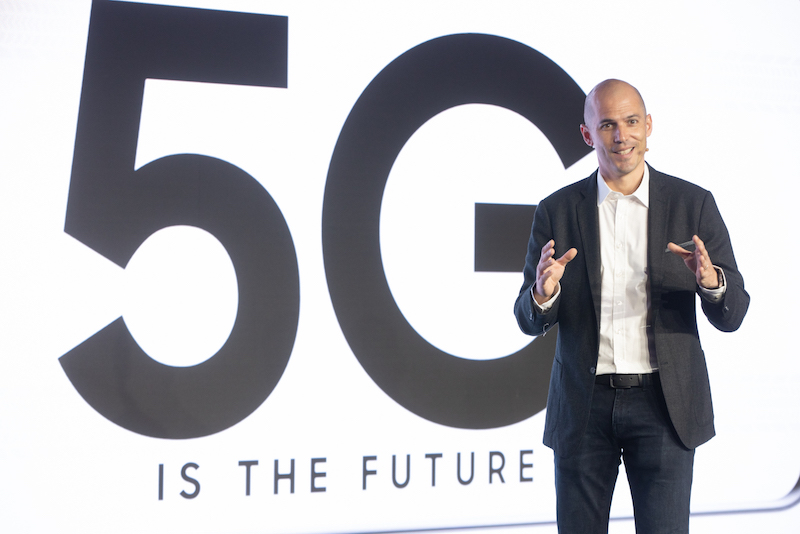 “This year will be the breakout year for 5G smartphones. This is not just based on our internal [forecast], but external estimations also show that in 2020, the global sales growth [of 5G devices] will be up 15 times – which will take the 5G segment’s contribution to the total smartphone market to 18 per cent,” he explained.

“A strong transition into 5G will happen in our geography, probably led by the UAE. The infrastructure is already there. And we see good traction. For example, in the pre-order of the S20, if you look at the composition of the demand, there is three times more demand for the 5G phones,” he stated.

In terms of Samsung’s operations in the region, Albora confirmed that they expect to see “positive” growth this year.

“I would like to focus on longer term, which means like a year at least, rather than what is happening today and tomorrow and next week. That helps you to take out the noise and when I look from that lens, I don’t see any issues for this year to not be good,” he added.