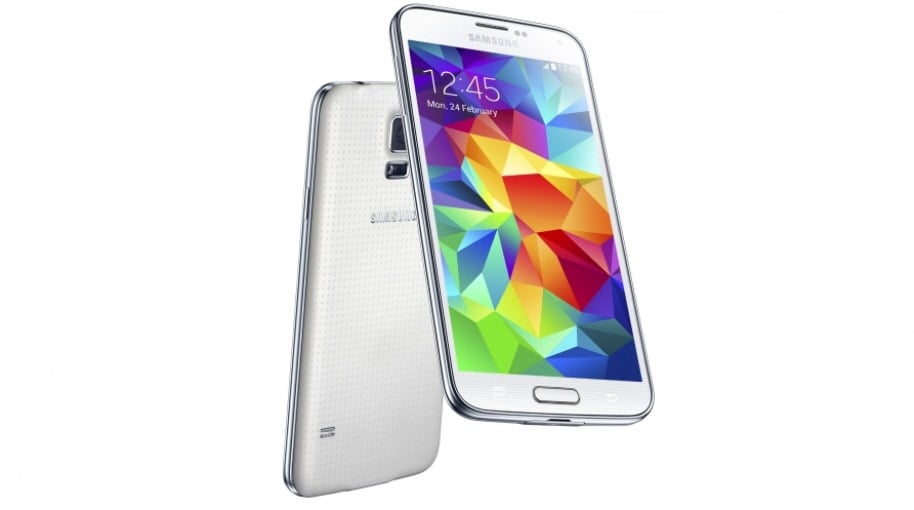 Samsung unveiled the much awaited Galaxy S5, the latest generation smartphone in its flagship series, during the Mobile World Congress event in Barcelona on Monday.

The phone boasts a slightly bigger screen than its predecessor, the S4, at 5.1 inches with a full HD Super AMOLED display. Samsung has also introduced a new fingerprint unlock system on the phone.

Design-wise it looks very similar to the S4, but the plastic on the back has been changed and the phone is now much more easier to grip and looks more classy. The S5 is also dust and water resistant.

The device comes with a 16MP rear camera and a 2MP front camera and includes several new image functionality features such as video stabilisation and real time HDR processing.

The phone uses Andriod 4.4.2 (Kitkat) and includes a 2.5GHZ quad core processor, a 2GB RAM and a better battery which is touted to have a talk time of 21 hours.

The S5 comes in four colours including black, white, blue and gold and will be launched for sale globally on April 11. The price has not yet been disclosed.