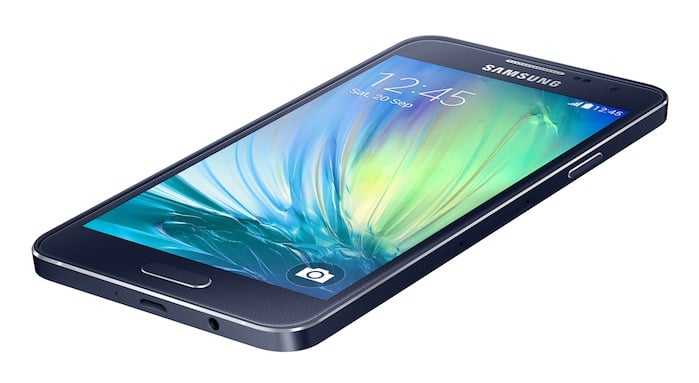 Korean smartphone manufacturer Samsung announced that it has launched its Galaxy A5 and Galaxy A3 models in the UAE, primarily targeting younger consumers.

Samsung’s slimmest smartphones to date, the A5 and A3 are priced at Dhs1499 and Dhs1099 respectively, a statement said.

“The Galaxy A5 and A3 offer our young consumers the superior features that users have come to expect from Samsung’s premium Galaxy devices, as well as an advanced way to capture, connect and share their digital lives,” said Mr. Hayssam Yassine, head of Telecommunications Group at Samsung Gulf Electronics. 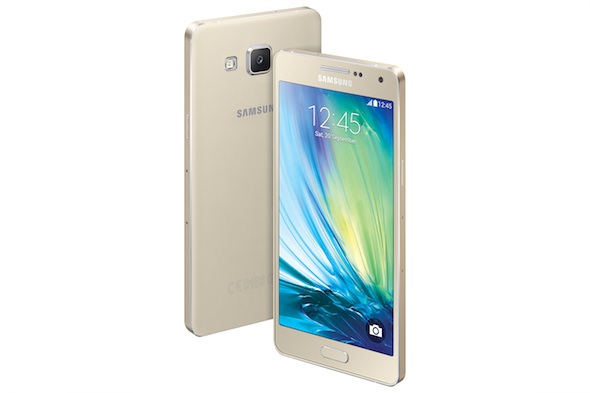 Both the phones run on a Quadcore 1.2 GHz processor and include Galaxy features such as ultra-power saving mode, private mode, multiscreen, and adjustable audio.

Samsung, which has been losing marketshare in the smartphone arena in the past 12 months to cheaper Android vendors such as Xiaomi, is now increasingly focusing on mid-range devices to maintain its top-spot.

Also read: What Will The Samsung Galaxy S6 Look Like?