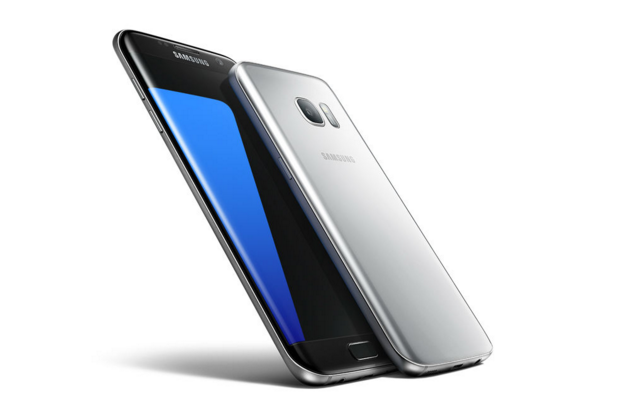 The local unit of South Korean technology giant Samsung is confident the manufacturer’s latest smartphones the Galaxy S7 and S7 Edge will sell well in the region despite low oil prices and declining economic sentiment.

Speaking at the launch of the devices in Dubai today, Samsung Gulf IT and mobile division head Tarek Sabbagh said he expected another positive year after the company grew 20 per cent in the region in 2015.

“The market was passing through difficult times but our results show that we not only maintained but also grew our share and all this goes back to how our consumer looks at what we are offering them,” he said.

“We know that we are coming with a very strong device that answers many consumers requirements and needs so that’s why we are confident that this year, despite everything, we’re going to be on the same positive trend.”

Both will come with $300 of free applications including local discount app The Entertainer, which features more than 1,000 buy-one-get-one-free offers.

In terms of technical specifications, the S7 Edge has a slightly larger screen than the S6 Edge, up from 5.1 inches to 5.5 inches. It also includes expanded functionality on its curved sides compared to its predecessor including email and third-party applications.

The manufacturer has reintroduced a number of features available on previous Samsung devices including storage expandable to up to 200GB with a micro SD card and IP68 water resistance, allowing the smartphones to be submerged in depths of up to 1.5m for 30 minutes.

They also include higher capacity batteries, claimed to offer 15 hours of HD video on a single charge and retain their wireless charging capability.

The usual processor and chipset upgrades are included and the devices are capable of supporting the Vulcan application programme interface, for more efficient graphical processing during gaming.

In addition, the rear camera on both devices has been upgraded with a higher aperture for better low light shots. It features dual pixel autofocus, claimed to allow faster focus for still shots and smoother video tracking. However, the megapixel count has actually decreased from 16MP to 12MP.

When the devices were unveiled at Mobile World Congress in Barcelona last month, analysts suggested sales may be impacted by their similar glass and metal design to the S6 line.

Sabbagh said the company would be training its team to introduce the devices in store but he expected the return of features like a larger battery, expandable storage and waterproofing to lure consumers.