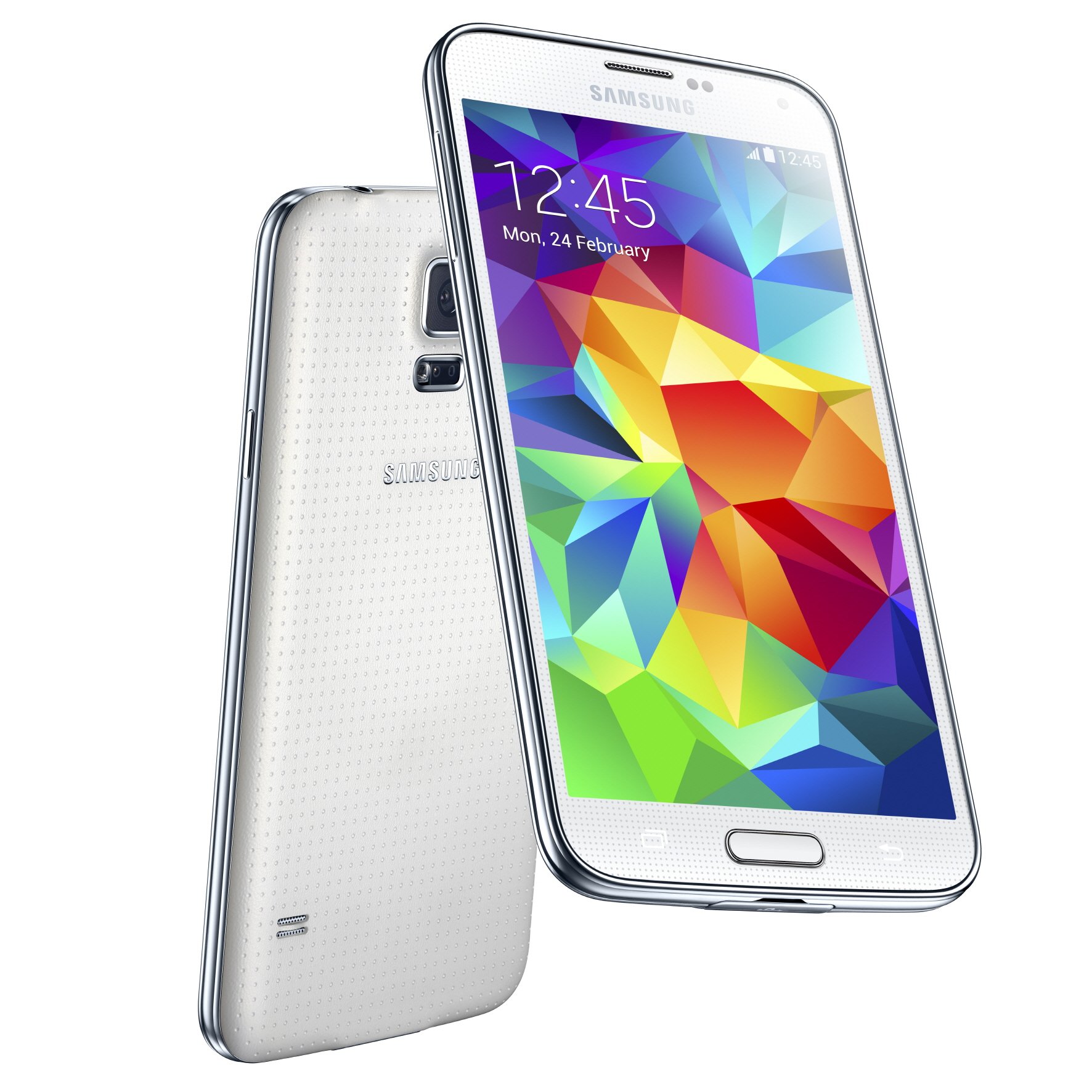 The Samsung Galaxy S5 will launch in the GCC on April 11, priced at Dhs2699 for the 4G LTE model and Dhs2599 for the 3G model, it was confirmed today.

New features of the device include dust and water resistance, and fingerprint and heartbeat scanners.

Hayssam Yassine, head of telecommunications at Samsung Gulf Electronics, told Gulf Business that the S5’s “battery, speed, camera and protection” would differentiate it from other smartphones set to launch this month.

Both Sony and HTC are set to release their own competing devices in April, the Sony Xperia Z2 and HTC One M8.

The S5 has a 5.1-inch Super AMOLED HD display with a pixel density of 432ppi. It also boasts a 16MP camera and includes the latest Qualcomm Snapdragon 801 quad-core 2.5GHz processor.

The device uses Android 4.4 KitKat and a new version of Samsung’s TouchWiz interface.

Apple was the first to include a fingerprint scanner in its premium line with the iPhone 5S, but Samsung’s version offers greater functionality, and is usable with PayPal digital payments.

Other additions include a USB 3.0 port offering faster charging, a download booster utilising WiFi and 4G connections simultaneously, and an ultra power saving mode, which switches the screen to black and white and turns off all non-essential services to offer greater longevity.

Unlike its competitors, Samsung has continued to use a plastic design for its flagship smartphone line, which has been criticised for detracting from the devices’ premium feel.

“Today you can make a beautiful metallic phone but you have to sacrifice other elements. For us the philosophy is simple, combining the best hardware and software.”