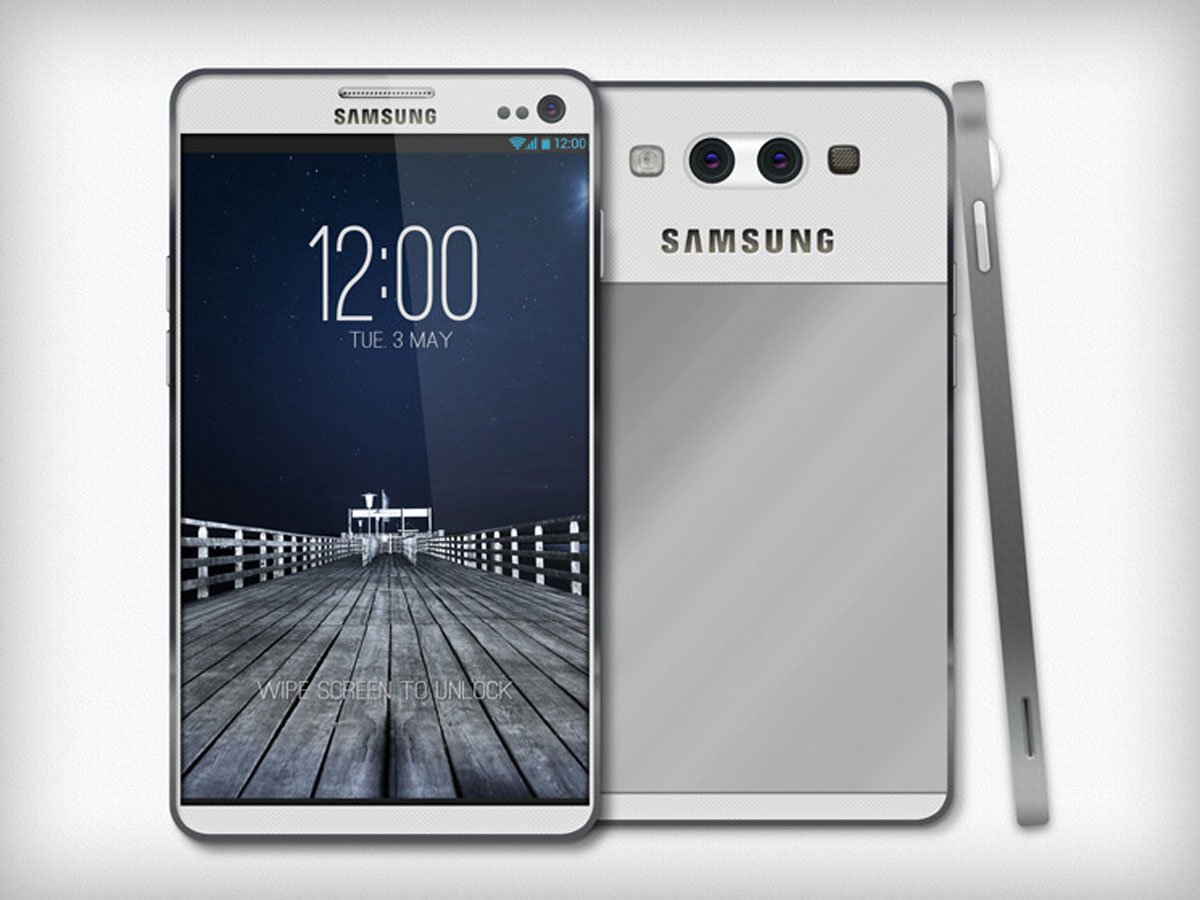 And so it begins. The first wave of Samsung Galaxy S4 rumours are upon us, and they’ve hit the ground at full pelt with some drool-inducing specs.

First up – the screen. The Samsung Galaxy S4 is rumoured to have a 4.99in 1080p Super AMOLED display with an eye-melting 441ppi, to compete with the likes of the HTC Droid DNA and upcoming Sony Yuga.

We’re not quite set on the size as it might eat into Samsung’s Galaxy Note sales, but squeezing more screen into the same form factor as the Galaxy S3 would be a sensible compromise. Either way, it looks like 2013 is all set to be the year of the full HD smartphone.

As for what will power all those sweet sweet pixels? Well, rumour has it that a 2GHz quad-core version of the Google Nexus 10′s dual-core Exynos processor will be nestling within the Galaxy S4′s innards. If true, that would make the Samsung Galaxy S4 the most powerful phone that we know of to date. And then some.

Megapixel junkies will also be glad to hear that the camera on the Samsung Galaxy S4 could be packing a whopping 13MP sensor, competing with Sony’s high-end Xperia devices.

Feeling giddy? So are we, but it’s best not to get carried away so early on. Let’s hope there will be more info for us from the front lines of CES in January.