Samsung Finally Gives In To The Clamour For Metal, But Is It Too Late? - Gulf Business 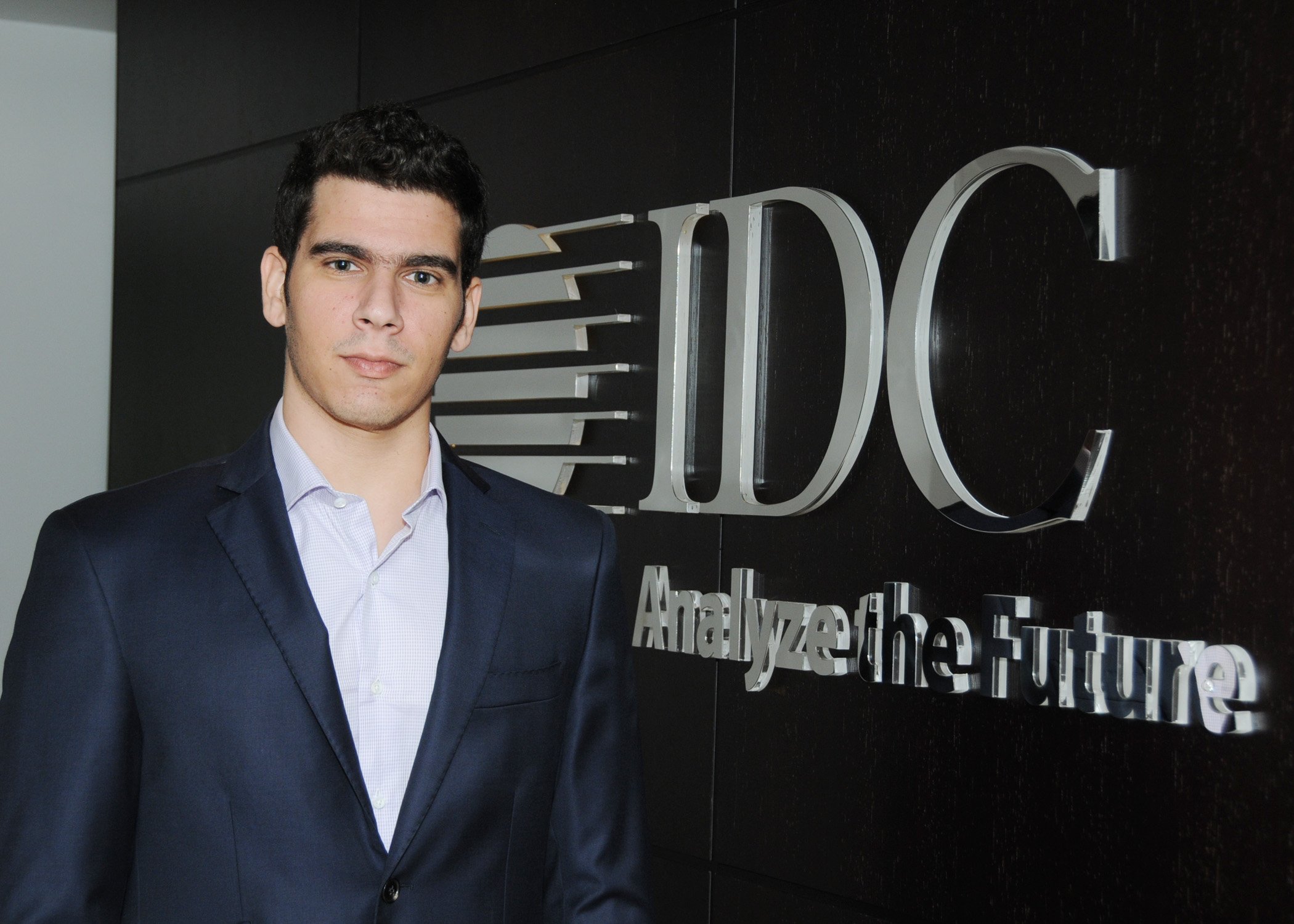 When Apple first launched its revolutionary iPhone in January 2007, the mobile landscape changed forever. The device’s instant popularity spurred numerous vendors to see if they could enjoy similar success, and as the market began to develop and expand it became clear that the choice for end users when purchasing a smartphone was firmly between Apple and Samsung.

As the iOS and Android operating systems matured, so did the realisation that differentiating between the two had become an increasingly difficult task. It can justifiably be argued that Android offers more freedom to users in terms of what it allows them to do, but at the end of the day each platform provides very similar features and performs most tasks in the same manner.

Despite these similarities, the two companies have tended to have very different approaches to their market offerings. Until the launch of the iPhone 5C in 2013, Apple had been content to offer a single high-end model. The change in strategy came about as the company was losing considerable market share to the cheaper options being peddled by the Android Army, with Apple finally succumbing to demand to produce a plastic version of its iconic handset. This was a notable departure for the vendor, as the quality of materials used on its devices had been among the key features that set them apart from their rivals.

Samsung, by contrast, offers a slew of smartphones built and priced at almost every bracket. Indeed, it can be a difficult task just keeping up with the myriad releases of different variants from the Korean giant each year. The depth of the vendor’s offerings has traditionally been well received by the consumer market, but Samsung has come in for some criticism with regard to the top end of its Galaxy lineup. The flagship Galaxy S line was tasked with competing directly with Apple’s iPhone and came out on top in many respects. However, where the devices fell slightly short was in terms of build quality and the materials used.

Many commentators argued that in order to be seen as the definitive winner in its battle with Apple, Samsung would have to ditch its use of plastic, opting for higher-end materials instead. Samsung long disregarded this point of view, preferring to continue with the tried-and-tested formula that saw it lead the market as the world’s biggest maker of smartphones.

In the absence of an Android device built with premium materials, companies such as HTC, Sony, and Huawei took it upon themselves to create handsets from high-quality metal and glass. HTC’s One flagship device became seen by many as one of the best smartphones on the market, surpassing even the iPhone. However, none of these rival devices were able to achieve the volumes enjoyed by Samsung.

But fast-forward to mid-2014 and the landscape has shifted yet again. The calls for a better-built, non-plastic phone from Samsung have grown louder, and with the battle for market share intensifying those calls have finally been answered.

The web has been set ablaze in recent weeks with leaks of Samsung’s hotly anticipated Galaxy Alpha and Galaxy Note 4 devices. And while Samsung has officially unveiled the former, speculation still abounds over the latter. What we do know for certain is that the Galaxy Alpha smartphone sees Samsung’s traditional plastic frame around the outside of the device replaced with a metal one, and all rumours point to a similar setup for the Galaxy Note 4 phablet.

This partial approach to the use of metal – with the rear plastic casing remaining – will help Samsung keep the cost of the new devices down and enable the vendor to continue offering them in a range of different colors. And while we have already seen official promo shots of the Galaxy Alpha, there has not been much buzz around the device, with Samsung thought to be awaiting the release of the Galaxy Note 4 on September 3 before heavily publicising the Alpha, which is slated for release shortly after.

With Apple set to launch its iPhone 6 on September 9, Samsung is hoping that these two new devices will find traction in the top end of the market. But it certainly has a tough task on its hands as Apple is anticipated to break from tradition and offer the iPhone in three screen sizes as it strives to compete head on with the larger Android devices that are proving such a hit with consumers. Rumours suggest that the iPhone 6 will launch with the option of 4, 4.7, and 5.5 inch screens, and if the leaks are to be believed, the new design will take cues from the iPod touch, giving it a much thinner and more rounded design.

It has taken a while for Samsung to realise that build quality does indeed matter, and only time will tell if this realisation has come too late for the vendor to take a sizeable bite out of Apple’s prominence in the premium segment. While Samsung remains the dominant leader of the overall smartphone pack, it undoubtedly has a rocky path ahead of it, and improvements in the build of its smartphones should help smooth its passage by winning back previous customers and attracting new ones. However, the vendor must realise that the new realities of today’s ultra competitive market mean that such build quality is now viewed as a standard feature and not just an optional luxury extra.