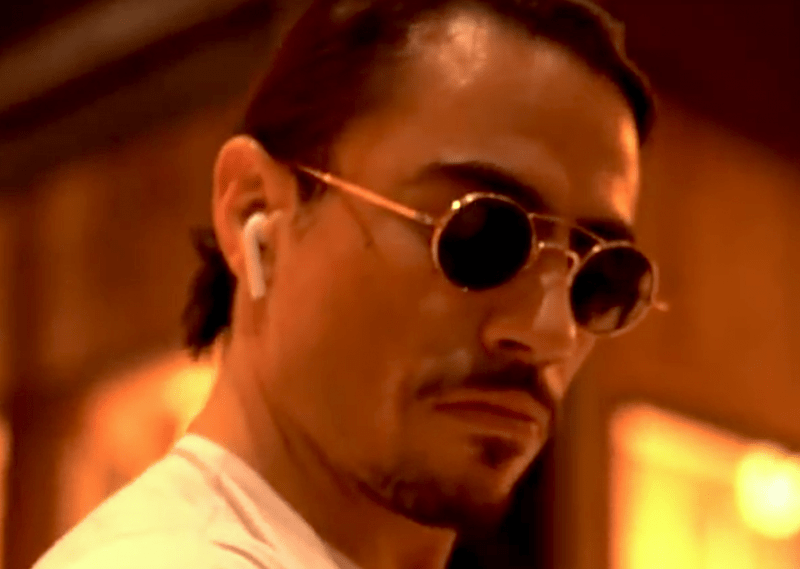 There seems to still be no shortage of salt, but it appears money is a bit harder to come by at the moment for the Turkish chef popularly known as “Salt Bae.”

Not to pour salt in the wound, but the drop in value of the Turkish lira has resulted in Dogus Holdings AS, the owner of the made-by-internet-fame Nusr-Et Steakhouse to plan on selling at least 800m euros (about $890m) of assets. Nusr-Et Steakhouse exploded to fame in 2017 when a video of head chef Nusret Gökçe, today better known as Salt Bae, sprinkling salt on a steak went viral.

In an interview in Istanbul on Monday, Dogus head Ferit Sahenk said the company was aiming to restructure its debt load to under 2bn euros ($2.2bn) this year, and 1.5bn euros ($1.66bn) by the end of 2020.

Dogus has holdings in restaurants, automobile dealerships, entertainment outlets and more across Turkey and globally. Like many Turkish companies, it has been affected by a plunge in value of Turkey’s currency, the lira, which has fallen by more than 60 per cent in value against the US dollar in two years.

It is unknown if the asset sale could result in Nusr-Et being sold or restaurants shutting down. There are a number of Nusr-Et steakhouses around the world, including in Dubai and Abu Dhabi.

Salt Bae himself is known to visit the restaurants and sprinkle salt on the steaks of diners. However, some claim the high price of food at the restaurants is not worth it if Salt Bae is not sprinkling salt in front of them.