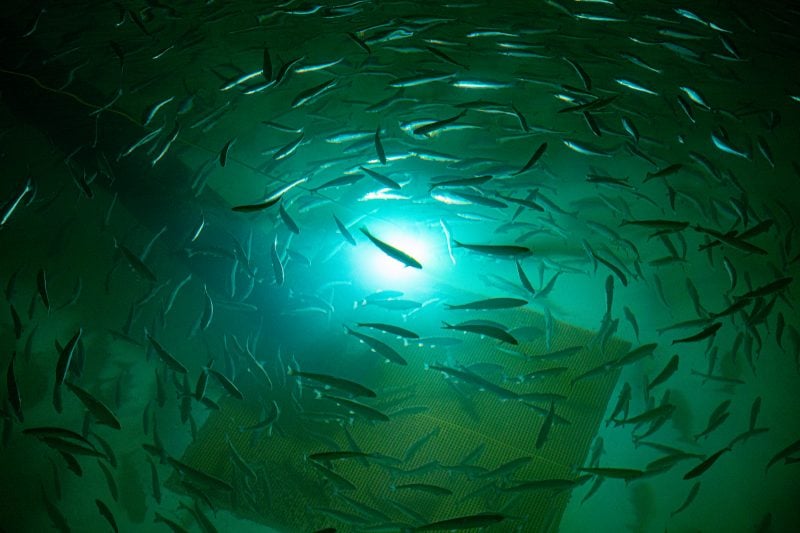 The desert kingdom of Saudi Arabia, long synonymous with its oil wealth, may soon produce and export a less likely commodity: farm-raised salmon.

Vikings Label, a company majority-owned by Norwegian investors, is planning to set up the country’s first salmon farming-project with an aim to supply Saudi consumers with as much as 5,000 tons of the cold-water fish each year by 2023. The facility will cost about $90m, and the company is seeking $25m of that from investors, CEO Lukas Havn said in an interview.

Seafood companies like Vikings Label see growth opportunities in Saudi Arabia, which is increasingly promoting healthy lifestyles and eating habits as part of Crown Prince Mohammed bin Salman’s broader strategy to overhaul the economy and transform society. Aquaculture is one of the businesses where Saudi officials hope to attract investment. Vikings Label would be the country’s first salmon farm, according to the government’s National Fisheries Development Program.

The company hopes to start building fish tanks and other aquaculture facilities north of the Red Sea city of Jeddah in the first quarter of next year, Havn said. “The farm will be built in a way that’s expandable, so production can reach up to 10,000 tons,” he said. “We could export to countries around the kingdom.”

Saudi authorities want to almost double per capita fish consumption in the country to 13 kilograms by the end of 2020 and to 22 kilograms — the global average — by 2030. That’s an ambitious target for a nation where lamb dominates palates.