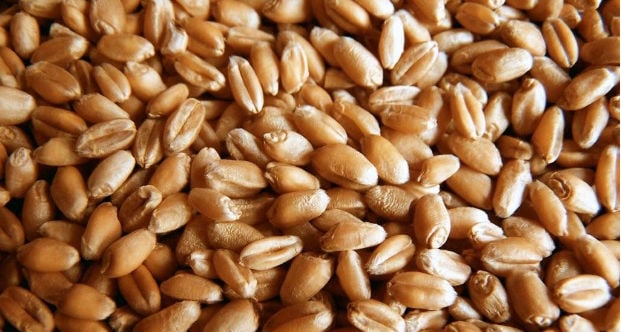 A joint venture between a state-owned Saudi Arabian investment firm and US grain trader Bunge Ltd plans to trade at wheat tenders held by the Saudi grain buyer this year after taking control of Canadian grain handler CWB last month.

G3 Global Grain Group, a joint venture of Bunge and Saudi Agricultural and Livestock Investment Co (SALIC), said in mid-April that it will buy a 50.1 per cent stake in CWB for C$250 million ($200 million).

“The quantities that we had before were not sufficient but now, after the acquisition, we will have enough to participate in the tenders,” Abdullah Aldubaikhi, SALIC’s chief executive officer, told Reuters in a phone interview on Tuesday.

SALIC was formed in 2011 by the late King Abdullah to secure food supplies, mainly through mass production projects and foreign investment.

Saudi Arabia began scaling back its domestic wheat-growing programme in 2008, planning to rely completely on imports by 2016 to save water.

It imports wheat through public tenders held by the Grain Silos and Flour Mills Organisation (GSFMO).

Aldubaikhi said the details of the CWB acquisition would be finalised by July and by then they could be taking part in GSFMO tenders, under the name of either G3 or CWB.

“We want G3 to be an independent entity trading worldwide including in Saudi Arabia,” he said.

Aldubaikhi also said an announcement about a greenfield investment in the logistics sector in Canada would be made in around three weeks’ time but gave no further details.

“We will be doing something from scratch: we will build facilities to supplement and complement the logistics that we already have in Canada,” he said.

SALIC is also looking to invest in Latin America soon and will announce two acquisitions, one in the red meat sector and one in the grains sector within a month.

“We are building something similar to what we want in Canada in Brazil and very soon we will be announcing three or four operations,” Aldubaikhi said.