Is it safe for UAE Olympic fans to travel to Rio? - Gulf Business 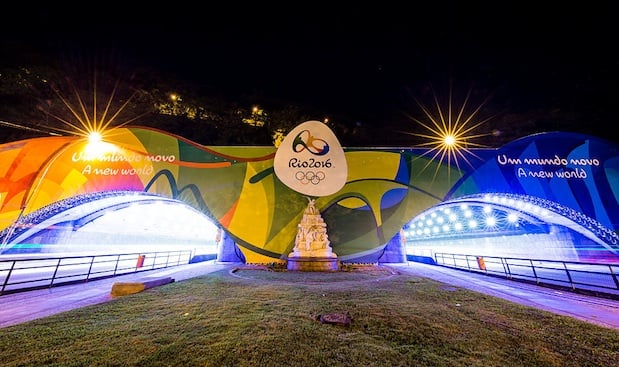 The countdown has begun for the 2016 Olympic Games, set to be staged in the Brazilian city of Rio de Janeiro between August 5-21.

The event, being held for the first time in South America, is anticipated to see over half a million visitors descend on the city.

But the event has been marked by several controversies, from the healthcare concerns sparked by Zika virus to political upheaval and charges of corruption.

So for Olympics fans from the United Arab Emirates and the rest of the Gulf, is it really worth making the long journey?

Despite all the problems, organisers are confident the event will be spectacular and safe, according to the Rio 2016 Organising Committee spokesperson Mario Andrada.

Zika has become the biggest scare for most people debating whether to travel to Rio de Janeiro and for good reason. The virus – about which little is known – mainly spreads through mosquitoes and is known to cause microcephaly in children.

“In terms of the Zika scare, since the event is taking place in winter, there is expected to be very little activity by mosquitoes. We have also taken several precautions to ensure that athletes are protected,” said Andrada. 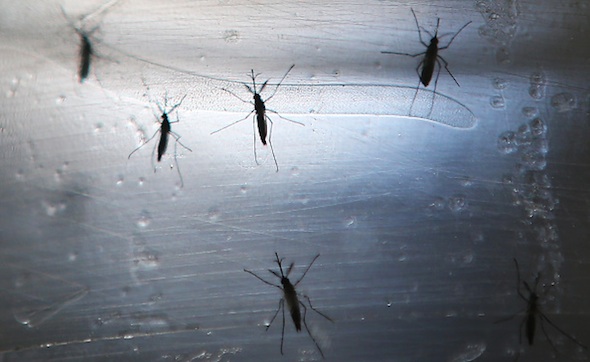 According to the World Health Organisation (WHO), the best way to reduce risk of disease is to follow public health travel advice. That includes –

* Follow the travel advice provided by health authorities and consult a health worker before travelling.

* Whenever possible, during the day, protect yourself from mosquito bites by using insect repellents and by wearing clothing – preferably light-coloured – that covers as much of the body as possible.

* Practise safer sex (for example, use condoms correctly and consistently) or abstain from sex during your stay and for at least eight weeks after your return, particularly if you have had or are experiencing symptoms of Zika virus.

* Choose air-conditioned accommodation (where windows and doors are usually kept closed to prevent the cool air from escaping, and mosquitoes cannot enter the rooms).

* Avoid visiting areas in cities and towns with no piped water or poor sanitation (ideal breeding grounds of mosquitoes), where the risk of being bitten by mosquitoes is higher.

The WHO has also advised pregnant women to avoid travelling to Rio.

The photo of police workers holding a placard saying ‘Welcome to hell’ at the Rio International Airport last month spooked many international travellers. Police officers were protesting against poor pay and alleged that they would be unable to protect visitors during the Olympics. 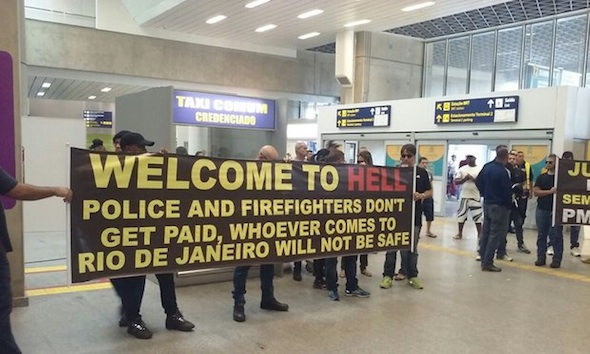 But Andrada insisted that security-wise, Brazil is teaming up with several other countries to ensure that visitors and athletes are protected.

He said several of the officers would be in plain-clothes to ensure that all the areas are safe.

Addressing political upheaval following the recent impeachment of former Brazilian President Dilma Rousseff, Andrada said: “Brazil is a young democracy and is still learning. These changes do affect the Games. But we want to keep corruption off and we want the country to make progress.

“We are confident about the situation now because of the constant dialogue that we have with the society.”

ON THE PLUS SIDE

While the concerns may be many, there are also several positives to attending the Games. 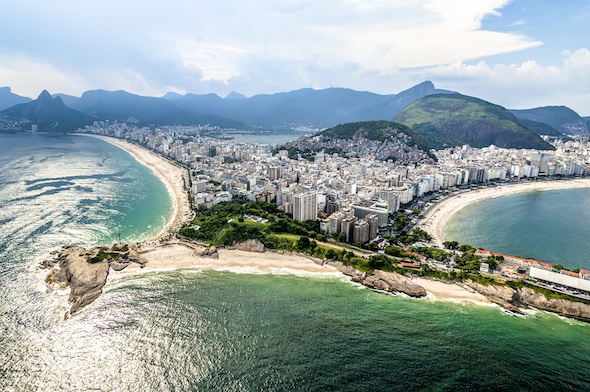 However, if you do intend to travel, do book your seats immediately as tickets for August 3, 4 and 5 are already sold out and on the return leg, August 22 and 23 are also fully booked.

Great weather: The weather in Rio is expected to be quite pleasant in August, ranging at between 18 degrees to 25 degree Celsius, offering respite from the raging UAE summer.

Lots to see and do: Rio boasts a stunning natural coastline with vibrant beaches, plenty of mountains and lush greenery. There’s also plenty to see and do in the city – a lot of it outdoors unlike the UAE – making it easy for you to combine the Olympics stay with a great holiday.