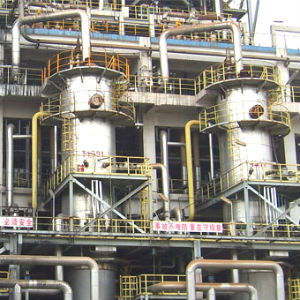 SABIC and its Chinese partner obtained the approval of Trinidad and Tobago on February 9 after bidding against other international companies, SABIC said in a statement on the Saudi bourse website.

“This approval marks the launch of negotiations to build the complex and is not binding to either side until final agreement is reached,” SABIC added.

It did not set a timeframe for the final agreement nor the capacity of the plant which will produce methanol and then convert it to olefins.

SABIC, the world’s largest petrochemical company by market value, is 70 per cent owned by the government of Saudi Arabia and makes chemicals, fertilisers, plastics and metals used in paint, rubber, textiles, cleaning and other consumer products.

The firm also has an agreement with Sinopec to build a $1 billion-plus polycarbonate plant in Tianjin where the two companies have already started operating a petrochemical joint venture in 2010.