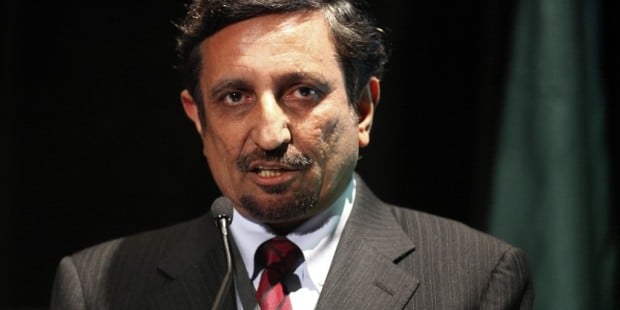 Saudi Basic Industries Corporation (SABIC) recorded sales of SAR43.4 billion ($11.6 billion) in the fourth quarter, down 10 per cent from SAR48.4 billion a year previously, it said on Sunday.

The company had said earlier that its net profit for the quarter tumbled 29 per cent. Its chief executive Mohamed al-Mady told reporters that the outlook for 2015 was unpredictable and contingent on oil prices.

He added that SABIC would stick to its strategic plan for growth up to 2025, with investments focused on China, North America and Saudi Arabia.

However, he also said low steel prices would give SABIC second thoughts about the expansion projects of Saudi Iron and Steel Co (Hadeed), its metals affiliate.

“(Steel) prices are going down…therefore any company would think twice before expansion,” Mady said when asked about two Hadeed projects for which feasibility studies are underway, one in Rabigh and one in Jubail. The two plants were envisaged to cost $4.26 billion.