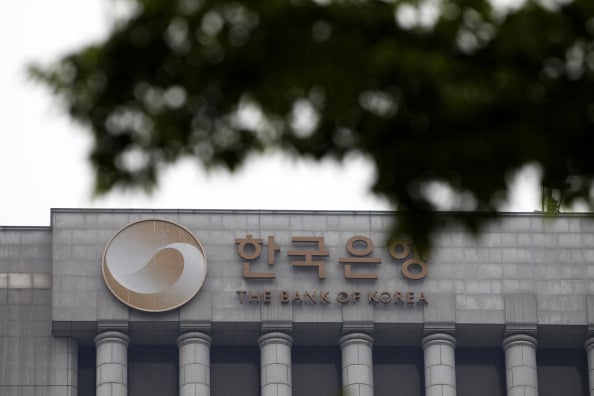 South Korea’s central bank said on Sunday it signed a bilateral, three-year currency swap deal with the United Arab Emirates worth up to $5.4 billion in a bid to strengthen trade and financial ties between the two countries.

The arrangement lets either country swap 5.8 trillion Korean won for 20 billion dirham, or vice versa. The Bank of Korea (BOK) said the agreement expires in three years but can be extended if needed.

The currency swap agreement is the second announced on Sunday, after the Bank of Korea said it would soon sign a won-rupiah swap pact with the Indonesian central bank valued up to $10 billion.

The central bank has been discussing a potential currency swap with the UAE since June, a Bank of Korea official told Reuters on Sunday.

The BOK is also open to signing similar currency swap deals with other countries, he added, but declined to say if any additional deals would be announced in the near future.