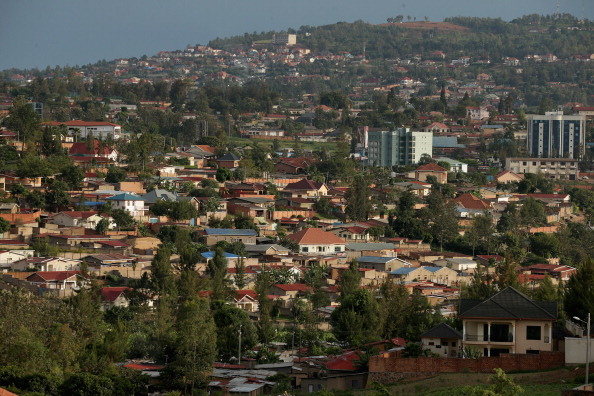 Rwanda signed a deal for a $75 million river water treatment plant on Tuesday as it aims to give all Rwandans access to potable water by 2018.

The water purchase agreement is with Kigali Water Limited, a Rwandan-registered company owned by Metito, a water management company based in the United Arab Emirates.

Under a public-private partnership arrangement lasting 27 years, water will be taken from the Nyabarongo River and treated for use in the capital Kigali. The project will take approximately two years to be completed.

Access to potable water in Kigali is currently 85 per cent – higher than Rwanda’s average of about 75 per cent.

“We’ll be able to solve the scarcity of water which is one of the biggest problems in Kigali,” James Sano, chief executive of Rwanda’s Water and Sanitation Corporation, said in a statement.

Metito’s managing director, Rami Ghandour, said the company plans to extend its investments in the region.

“Now that we’ve a permanent presence here we’ll use it as an opportunity, anything that we see, primarily in Rwanda but definitely in the surrounding countries,” he told Reuters.