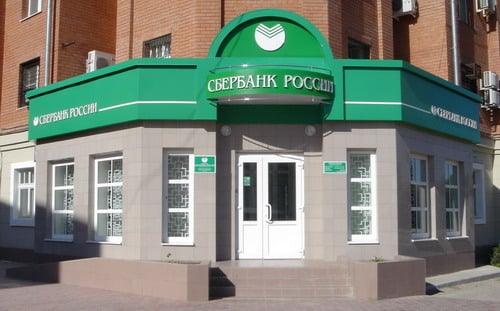 Abu Dhabi financial services company, Invest AD, has signed an agreement with Sberbank, Russia’s largest bank to cooperate on investment in the Russian and the Middle East markets.

According to the agreement, Sberbank and Invest AD will introduce their clients to opportunities in their respective capital markets, private equity, and trade finance. The two institutions will also give each other legal support and share market research.

The new agreement follows a joint investment in 2009 by the two firms in a ski resort that will host the 2014 Winter Olympics near Sochi, in the Krasnaya Polyana region.

Sberbank president and CEO, Herman Gref said: “The Middle East is in every respect a strategic region for global policy and finance and we intend to develop an active presence there.

“Now we are exploring an opportunity of working there, and we realise that to be effective and successful, we need to have a trusted and transparent partner with strong local knowledge and expertise.

“We have been cooperating with Invest AD in Russia for a number of years…therefore we jointly decided to widen our cooperation.”

Invest AD’s CEO, Nazem Fawwaz Al Kudsi added: “We look forward to extending Sberbank clients’ reach into the Middle East and Africa, and to encouraging investment flows from the Middle East into the exciting opportunities available in the fast-growing Russian economy.”

Russian companies invested $187.1 million in the UAE economy in 2011, and the UAE has invested $253.8 million into Russian projects, according to the Russian Business Council.

There are over 40 major Russian companies and more than 350 joint ventures in the UAE.