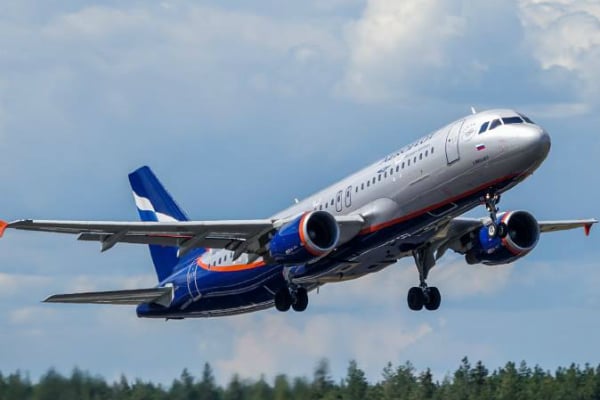 Russian airline Aeroflot has announced plans for regular flights between Moscow Sheremetyevo and Dubai World Central over the coming winter.

The airline said it would operate the route from October 28 to March 30.

Aeroflot said it would continue to operate services from Moscow to Dubai International during the period bringing its total number of flights per week to 28.

The addition comes as Dubai experiences a surge of Russian visitors linked to the lifting of visa restrictions by the UAE government.

Russian arrivals to Dubai World Central alone were up 121 per cent last year to 530,000.

Wizz Air, Azur Air, Royal Flight, Condor and Ural Airlines were the top airlines for traffic contribution at the airport.