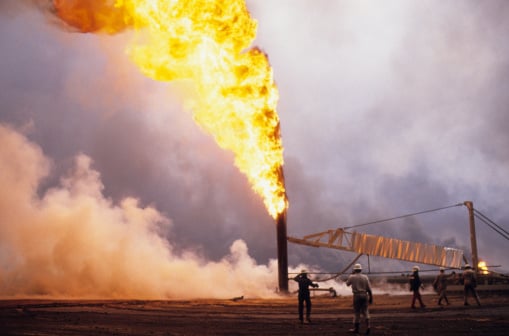 Russian shipments surged nearly a quarter over 2015 to about 1.05 million barrels per day (bpd), the data showed, with Saudi Arabia coming in a close second with 1.02 million bpd, up 0.9 per cent in 2016 versus the previous year. China is the world’s second-largest oil buyer and the fastest-growing major importer.

For the teapot plants, authorised to import crude oil importers for the first time in late 2015, shipments from Russia’s eastern ports are easier to process, coming in smaller cargo sizes from closer proximity.

For December, Russia also held the top spot with supplies up 4.8 percent from the same month a year earlier at 1.19 million bpd. Meanwhile Saudi December sales dropped nearly 20 percent from a year earlier to 841,820 bpd, data from the Chinese General Administration of Customs showed.

Total crude oil imports in December hit a record as refiners stepped up purchases ahead of a deal by oil-producing countries to reduce supply and bolster prices.

China also boosted imports from South American producers last year, with growth of 37.6 percent from Brazil and 26 percent from Venezuela, the data showed.