How To Rule The World Like… Nelson Mandela - Gulf Business 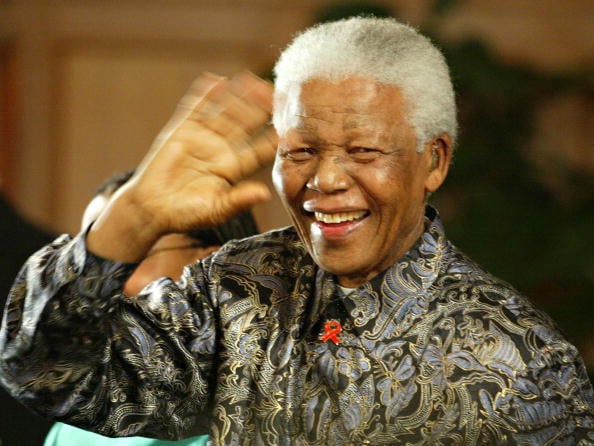 Stand up for your beliefs

A lawyer by education, Nelson Mandela joined the African National Congress in 1944 and fought against the ruling National Party’s apartheid policies.

In 1964, Mandela, along with seven others, was accused of plotting to overthrow the government by violence and was sentenced to life imprisonment. He spent 27 years in prison, refusing to compromise his political position to obtain his freedom.

Live and Die An Icon

The Nobel Peace Prize laureate died aged 95 on December 6, 2013 and was mourned by supporters and admirers across the world.

A memorial for Mandela, held on December 10, was one of the biggest gatherings of international dignitaries in recent years, and counted in attendance US President Barack Obama, UK PM David Cameron, Cuban President Raul Castro, Brazil’s Dilma Rouseff and UN head Ban Ki Moon, among others.

Mandela’s autobiography, The Long Walk To Freedom, sold more than 15 million copies internationally and was also recently made into a film.

In his speech during Mandela’s memorial, Obama called him “a giant of history”, adding: “We will never see the likes of Nelson Mandela again. But let me say to the young people of Africa, and young people around the world – you can make his life’s work your own.”

A philanthropist, politician and luminary of peace, Mandela said: “What counts in life is not the mere fact that we have lived. It is what difference we have made to the lives of others that will determine the significance of the life we lead.”