How To Rule The World Like… Narendra Modi - Gulf Business 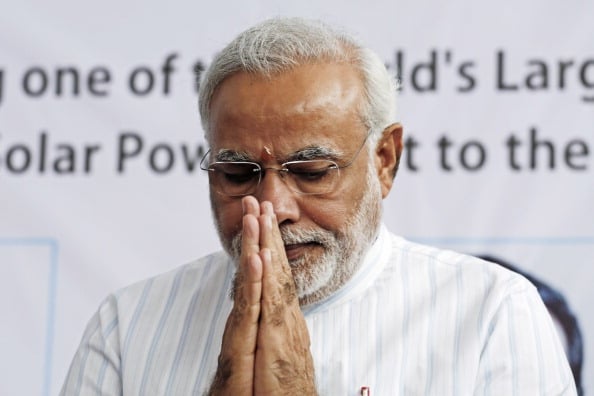 Rise dramatically from a tea-seller to a PM

India’s new Prime Minister Narendra Modi started his journey from a very humble background, as a tea-seller in the city of Gujarat. He entered politics through the Rashtriya Swayamsevak Sangh (RSS) group in 1972, and later became part of the Bharatiya Janata Party (BJP). He rose through the ranks and was appointed to India’s top post after his party won a landslide majority at the elections in May 2014.

The right-wing politician came under severe scrutiny for his role during the 2002 communal riots in Gujarat, in which at least 1,000 people died. The state’s chief minister at the time, he was accused of not doing enough to prevent the violence. However, a Special Investigation Team (SIT) appointed by India’s highest judicial body, the Supreme Court, cleared him of wrongdoing.

Credited with pursuing dynamic investment policies, Modi – the longest serving chief minister of Gujarat, spearheaded the growth of the state into an economic powerhouse. The topic featured high on his election manifesto, and he is now tasked with creating an economic revival across India.

The 63-year-old was one of the early adopters of social media, and has over 4.1 million followers on Twitter. His first tweet after his victory, “India has won, good days are about to come” rapidly became India’s most re-tweeted message. A selfie of Modi taking his 95-year-old mother’s blessing has also been widely shared.