How To Rule The World Like… Joachim Löw - Gulf Business 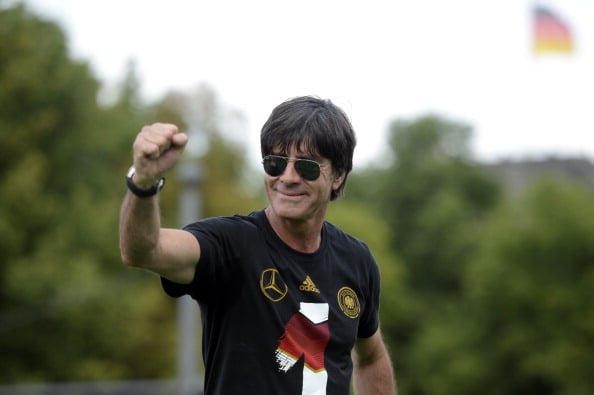 Joachim Löw led his skilled German squad to successfully lift the 2014 FIFA World Cup trophy, making the team the first from Europe to claim the victory on Latin American soil.

Splashed across front pages the day after the win was Löw’s message to 22-year-old substitute Mario Götze, who scored the winning goal – “Show the world you are better than Messi.”

Under the manager – reportedly obsessed with precision – the German team has made it to the final in the Euro Cup 2008, and the semi-finals in both the 2010 World Cup and the 2012 Euro Cup tournaments.

Kick through the odds

A former player himself, Löw’s first coaching role came at German club VfB Stuttgart. However, that was followed by other short and unsuccessful positions – he was fired by two Turkish teams and also faced unemployment several times.

His break came when his friend and former German national coach Jürgen Klinsmann made him assistant coach in 2004. Löw took on the role of head coach of the German national side in 2006.

Recognised for being extremely good to his players, Löw ensured that his team got the best treatment during the World Cup in Brazil. The Germans stayed at a custom-built beachside luxury resort called Campo Bahia, which included 14 villas, a training center, an auditorium, a pool, a spa, lounge and dining area, a bar, and a FIFA regulated practice field.

Löw is famously known for his sleek dressing style. It’s hard to spot the coach without his trademark tight pants and neatly tailored shirts. His distinctive hairstyle has also led to speculation that it is actually a toupee, although Löw has dismissed that rumour, even once offering a journalist a chance to tug at it.