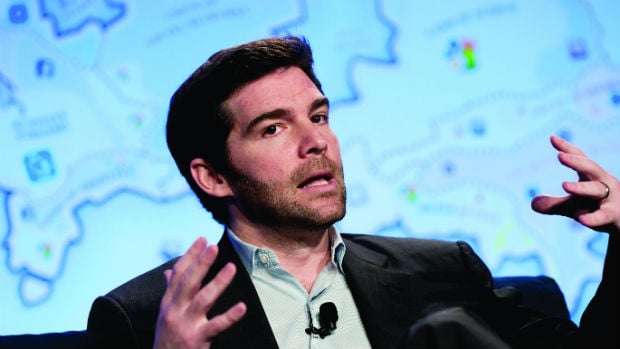 Weiner, who joined LinkedIn in December 2008, has helped the professional networking platform expand to 22 languages and 27 offices around the world. Its membership base has risen from 33 million to more than 277 million, and revenues reached over $1.5 billion in 2013.

Create a Culture of ‘Next play’

A phrase the CEO oft uses is “Next Play.” Borrowed from Duke University basketball coach Mike Krzyzewski, Weiner says he uses it to focus his team’s attention on what’s coming next. The two-letter mantra even found a place on the back of the T-shirts that were handed to staff on the day LinkedIn launched its IPO.

Be America’s Most Loved CEO

Weiner pushed out Facebook CEO Mark Zuckerberg to occupy the top spot on the list of 2014’s top 50 CEOs in the US by employee ratings as published by career website Glassdoor. The popular CEO, who has over 1.1 million followers on LinkedIn, received a 100 per cent approval rating from his employees.

In a post written on his LinkedIn page last year, Weiner said he allocates two hours of “buffers,” or time periods kept clear of meetings, everyday. He uses the time to think, focus and recharge. “At first, these buffers felt like indulgences… But over time I realised not only were these breaks important, they were absolutely necessary he wrote. “The buffer is the single most important productivity tool I use.”