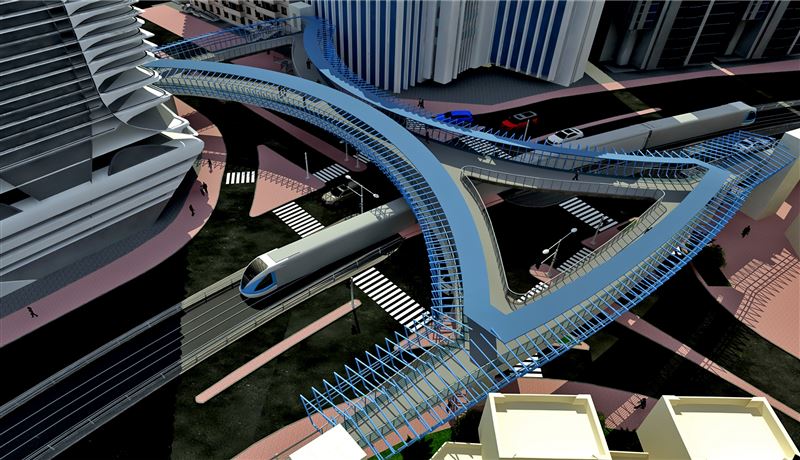 Dubai’s Roads and Transport Authority (RTA) has announced plans to build three footbridges in different parts of Dubai, including one in Dubai Marina.

The one at Marina will feature an “iconic design” with four escalators linking the four sides of the junction at the King Salman bin Abdul Aziz Al Saud Street, a statement said. 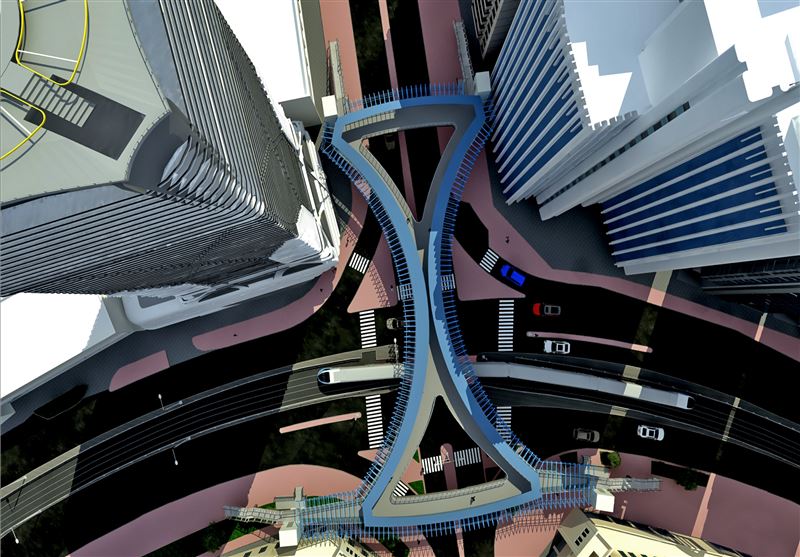 Extending 65 metres, it is designed in line with the “urban nature of the area” with the curved shape of the bridge set to resemble the coastal location, the RTA said.

With the capacity to accommodate 4,000 people per hour, it will enable pedestrians to move between the four sides of the junction without stopping at the traffic signals. 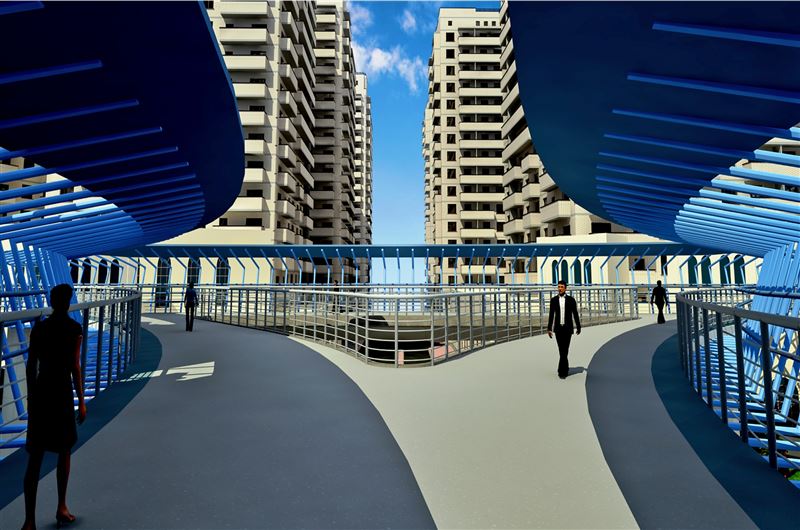 The bridge expected to be completed in December 2019, the statement added.

“Constructing a footbridge of this magnitude at the Marina has been prompted by a host of considerations. The junction is used by about 2,300 persons and 2,000 vehicles during peak hours,” the RTA said.

“More than 1,000 people cross the junction to head to the JBR during the weekends. Moreover, the Dubai Tram crosses the intersection every six minutes. The area accommodates two Tram stations and one bus stop, and there are no pedestrian crossings nearby.” 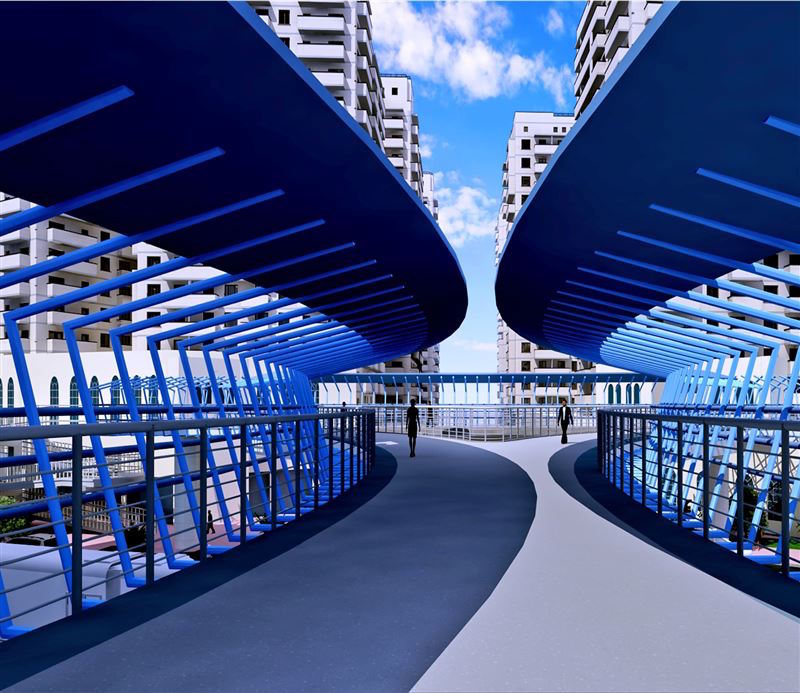 The other two bridges will be located at Khaled bin Al Waleed Street near Rif’aa Street intersection, and the Arabian Ranches Street near Al Asayel junction.

“Pedestrians’ safety is a top priority for the RTA. It has set several parameters for selecting the locations of these bridges such as the number of run-over accidents (black points), the intensity of traffic movement, the movement of people between the two sides of the street, and the distance to the nearest pedestrian crossing.

“Factors dictating the construction of pedestrian bridges also include the locations of public transport stops, markets and shopping centres, public and private entities in addition to observations received from the Dubai Police and the public,” he explained.

He urged pedestrians to use footbridges and subways when crossing streets.

He also called on motorists to observe the speed limits and slow-down at pedestrian crossings for their safety and the safety of road users.