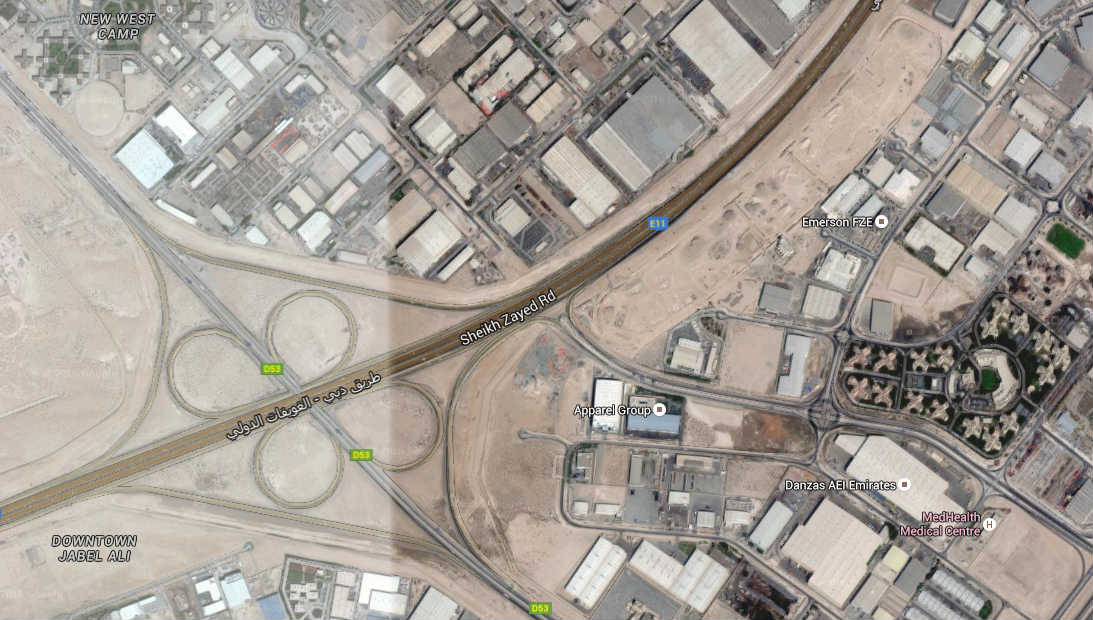 Dubai’s Roads and Transport Authority announced a new project on Saturday to link the north and south Jebel Ali Free Zones via a bridge.

The project, in collaboration with Jebel Ali Free Zone Authority, is scheduled to be completed in 18 months time at a cost of Dhs 105m.

It will be located near the 10th interchange of Sheikh Zayed Road and comprise of a dual carriageway of three lanes in each direction.