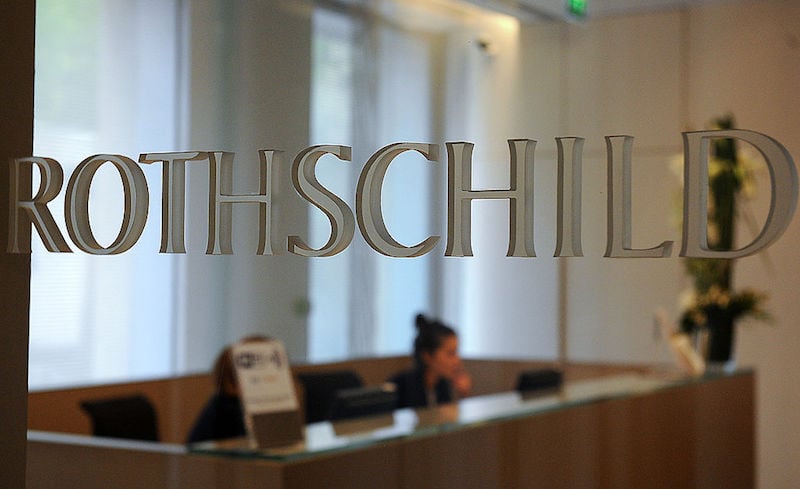 Rothschild & Co. appointed Saeed Al Awar as co-head in the Middle East as the boutique bank seeks to win more restructuring and advisory work across the region, according to two people familiar with the matter.

Al Awar, a United Arab Emirates national, will manage about a dozen bankers with Edoardo Fassati who recently relocated to London to focus on energy deals globally, as well as his work in the Middle East, the people said, asking not to be identified because the matter is private. Al Awar has been with Rothschild for almost five years after joining from law firm Linklaters LLP.

Rothschild joins other boutique firms seeking to expand in the region as governments diversify their economies away from oil, sell-off state assets and fragmented industries consolidate. Houlihan Lokey Inc. and Evercore Partners Inc., the investment bank founded by Roger Altman, both opened in Dubai in recent years.

Rothschild recently advised on deals including the sale of Topaz Energy to DP World Plc., the exit of several funds from GEMS Education and the sale of Schlumberger Ltd.’s Middle East drilling business. It also worked with Abu Dhabi’s Mubadala Investment Co. to sell its stake in Cepsa.