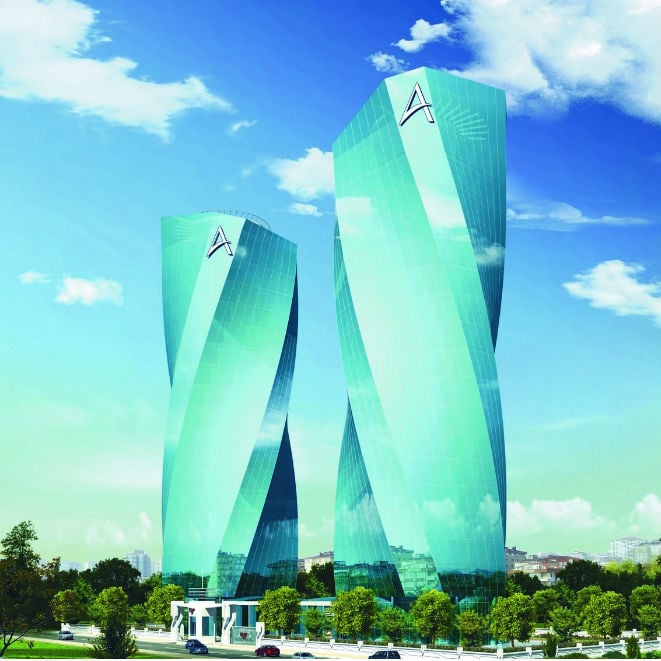 Rotana is set to enter Turkey with two projects near Istanbul, which are scheduled to open in the first quarter of 2015.

The projects are located on Turkey’s longest coastal lane starting from Fener and ending at Tuzla. Selim El Zyr, president & CEO of Rotana, said by rolling out its Arjaan brand in Turkey it aims to “close the gap between hotel and home”, primarily targeting the country’s vibrant leisure sector.

Rotana will manage the hotels for the Turkish group Dap-Yapi, which markets its properties located in the Maltepe area of the Turkish city as ‘Residence-Hotels’.

The fully furnished apartments, which contain high-speed wireless, LCD TVs and kitchens can be rented on a weekly, monthly or annual basis and offer hotel benefits such as 24-hour room service.

The move is significant on two levels, as it shows Rotana is not only keen to take on the large multinational brands in Turkey, one of the most established and competitive travel markets, but also keen to seek business opportunities away from its GCC stronghold.

Rotana will be banking on the familarity of its name among GCC travellers as another factor in its favour.