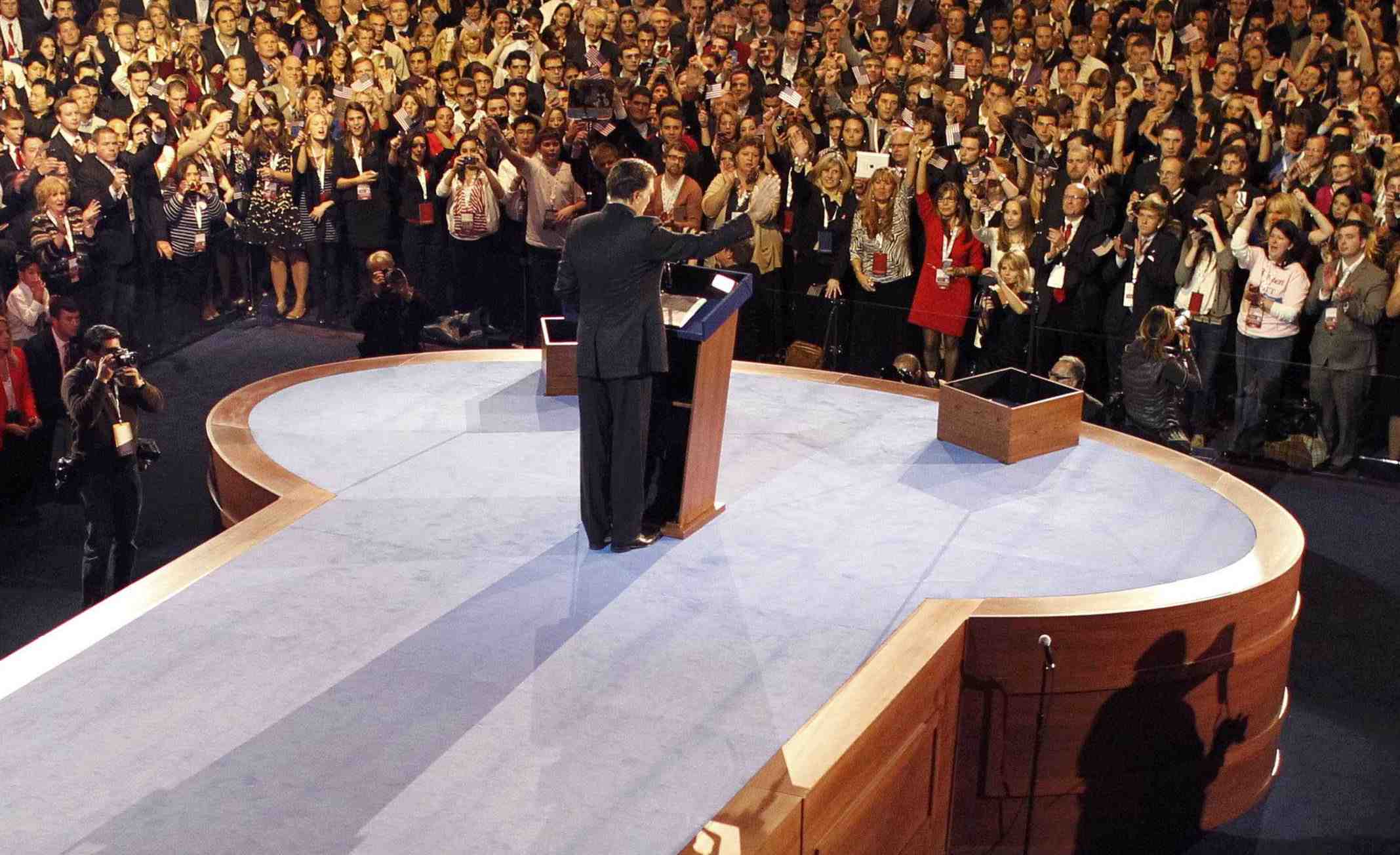 With results in from most states, America’s first black president has secured the 270 votes in the electoral college needed to win the race.

Obama’s margin of victory is not yet certain because two states have yet to report results.

In Boston, where his campaign was headquartered, Romney congratulated the president in an emotional speech.

He said he and vice-presidential candidate Paul Ryan had “left everything on the field” and had given their all in the campaign.

“This election is over, but our principles endure,” he said.

“I so wish that I had been able to fulfil your hopes to lead the country in a different direction.”