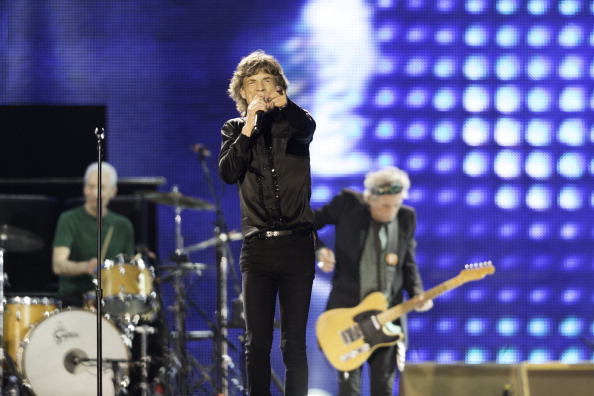 Vintage hell-raisers, the Rolling Stones played their first ever concert in the Middle east on Friday – a gig to 30,000, mostly Western fans in culturally conservative Abu Dhabi.

A swaggering Mick Jagger, dressed in black sequins and red satin – later donning a red feather boa – strutted across the stage, showing little sign of his advancing years as he sang hits including “It’s Only Rock ‘n Roll”, “Honky Tonk Women”, “Brown Sugar” and “Sympathy for the Devil”.

The band – all in their late 60s and early 70s – delighted fans who had travelled from around the United Arab Emirates for the only Middle East show at the start of a tour that moves on to Japan, Macau, Australia and New Zealand.

“For their first gig in the Middle East, it was magic. It’s history,” said British expat Lisa Ball-Lechgar after the two-hour concert during which Jagger, guitarists Keith Richards and Ronnie Wood and drummer Charlie Watts performed 19 songs.