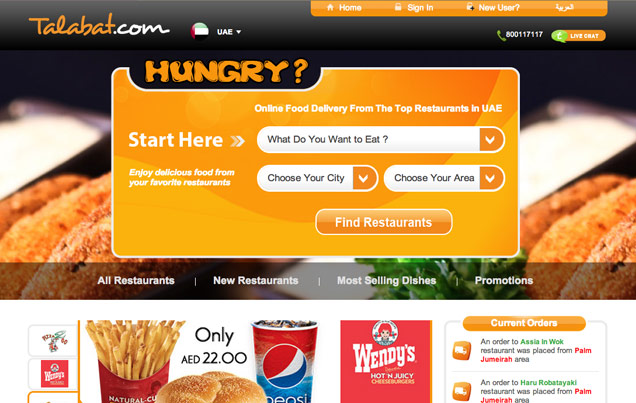 The move comes only days after Rocket splashed out hundreds of millions of euros to increase its stakes in grocery service HelloFresh and Delivery Hero and announced the formation of its new Global Online Takeaway Group.

The latest addition to the group, Talabat, operates in Middle Eastern countries including Kuwait, Saudi Arabia and the United Arab Emirates, cooperating with restaurants such as Burger King, KFC and Pizza Hut, Rocket said on Wednesday.

“The Middle East is one of the most attractive markets with significant growth potential and highly attractive EBITDA (earnings before interest, tax, depreciation and amortisation) margins,” top executive Oliver Samwer said in a statement.

Rocket also said its 50 per cent owned Foodpanda had struck a deal to buy 24h.ae, which it said was a strong player in the United Arab Emirates.

Both transactions are expected to close in the next few weeks, Rocket said.

While Berlin-based Rocket sees itself as building an e-commerce operating empire, some investors see it as a launchpad for future stock market listings of everything from online fashion to home furnishings to personal finance firms.