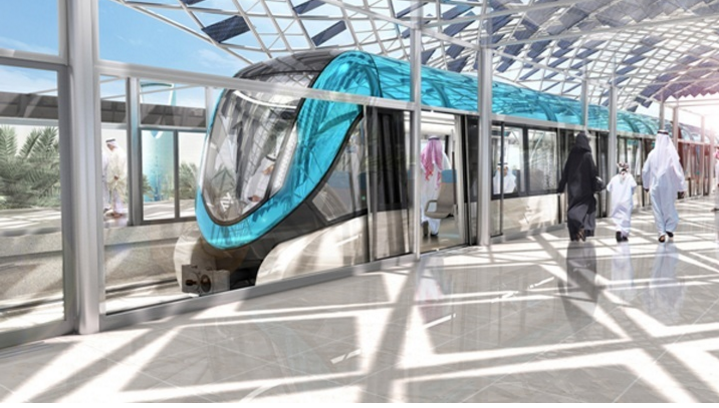 Riyadh’s $23bn metro will be ready for its scheduled completion date in 2019, according to reports.

Government spending cuts following the drop in oil prices had led to speculation that the 176km-project could be delayed or scaled back.

“A lot of people are asking are we going to cut the project back, take something out,” he told the newswire. “Up to now, we’re working as we have since the beginning. Our payments are being done in the contractual period. It’s business as usual for us.”

All six lines and 85 stations would be operational as planned in 2019, he predicted and said there were no instructions for any reduction or cuts.

Alekrish said metro was being paid for directly by ring-fenced government funds, with no debt or borrowings associated.

ADA is planning to launch a tender in the next few month to operate and manage the metro once completed, he said, predicting this would be awarded in mid-2017.

However, some aspects of the project have yet to be decided like the interiors of stations, he confirmed.

“We might think if we’re going to cut prices we might change materials, reduce specifications, but up to now that’s not the case,” Alekrish said.