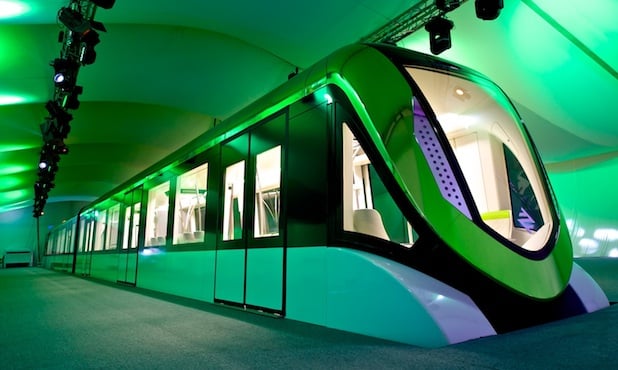 Work on the $23bn Riyadh Metro project is progressing on schedule with tunneling excavation of the first line now complete.

The $2.27bn Green line of the Metro project, one of the three lines being constructed by international consortium FAST, will run underground for 13km from the north of Riyadh to the city centre, along the axis of the King Abdulaziz Road. 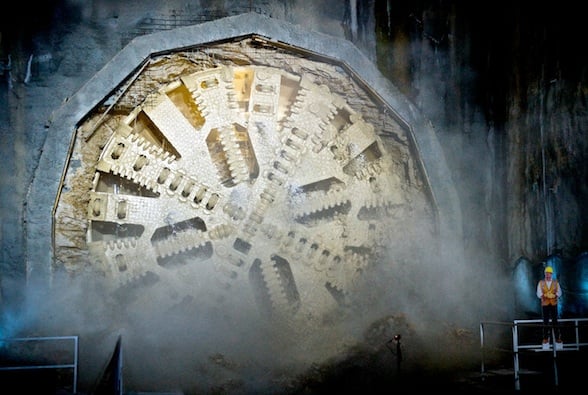 This line is expected to feature 11 underground stations with an additional two transfer stations to the Red and Blue lines.

Arriyadh Development Authority (ADA) chairman Prince Faisal bin Bandar confirmed that all the phases on the project were moving ahead.

“Till now, 36 per cent of the project has been accomplished. God willing, the project will be completed within the specified time, after two years and several months,” he said.

“Riyadh Metro Rail Project is one of the pioneering national projects, which will have a clearly positive impact on the development of the city. The project will play a major role in attracting well-qualified and trained Saudis.”

Also read: Riyadh Metro will be completed as scheduled

A full size mock up of the Riyadh Metropolis trains has also been unveiled by French rail transport firm Alstom – which is part of the FAST consortium.

The company has also commenced laying out tracks at the Yellow line, it said.

The FAST consortium was awarded a contract in 2013 to build the Yellow, Green and Purple lines of the Riyadh Metro project, spanning a total of 64 km.

Alstom has been commissioned to supply a fully integrated metro system including 69 metropolis trains, urbalis signaling, the energy recovery system Hesop as well as tracks.

The trains will be composed of two cars per set, each 36 metros long. Each train will feature three classes: first, family and single class and will be driverless and fully motorised.

Scheduled to be completed by 2019, the metro project hopes to be the backbone of the public transport system in Riyadh.

With six lines – totaling an approximate length of 176 km – and 85 stations, the metro network will cover the most densely populated areas of Riyadh, including the King Khalid International Airport, King Abdullah Financial District and major educational, commercial and medical institutions.