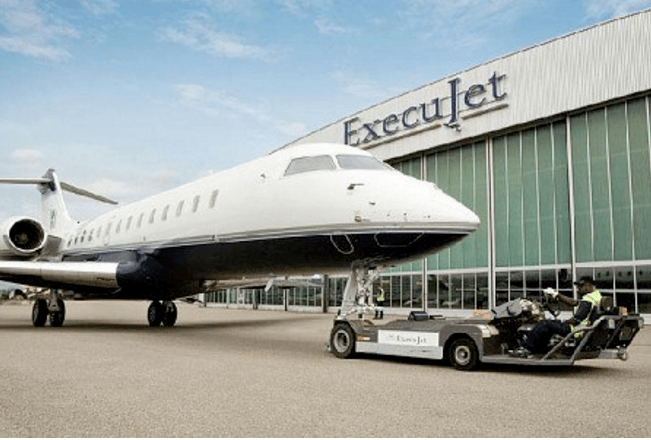 French company Alstom announced that it has started the production of train-sets for the Riyadh Metro at its Katowice plant in Poland.

Alstom is part of the FAST consortium which won the contract for the design and construction of lines 4, 5 and 6 of the Riyadh Metro network in 2013 from the Arriyadh Development Authority.

The total value of the contract was revealed at around $7bn of which Alstom’s share represents more than $1bn.

Under the deal, Alstom’s Katowice plant will manufacture all 69 of the metro train-sets with the first three set to be delivered to the ADA in 2017, a statement said.

The Katowice plant is one of Alstom’s largest train manufacturing sites in the world. Every step of the train’s production, including the final static and dynamic tests, will be carried out there. The other Alstom sites involved in the project are located in France, Spain and Belgium.

The driverless train is also completely motorised, allowing it to run on the slopes of the line.

A full-size mock-up of the Riyadh Metro train-set manufactured by Alstom will soon be unveiled in Riyadh by the ADA, the statement added.

Along with the train-sets, Alstom will also provide Urbalis – its signalling solution, the power supply and its energy recovery system HESOP. All the sub-systems have been optimised together so as to reduce energy consumption, Alstom said.

The Riyadh Metro is set to be Saudi Arabia’s first underground rail system and one of the largest in the world.

It is part of a 25-year strategic plan prepared by the High Commission for the Development of Arriyadh to cater to Riyadh’s fast growing population, expected to increase 50 per cent by 2035 to 7.5 million.

The Saudi Arabian government awarded contracts worth $22.5bn to three foreign-led consortia for the design and construction of the metro in July 2013.

The BACS consortium, responsible for the design and build of lines 1 and 2, confirmed in July that it had begun tunneling work on the first line.

The Riyadh Metro is due to be completed in 2019. When ready, the 176km six-line network is anticipated to serve 400,000 passengers through 85 stations.