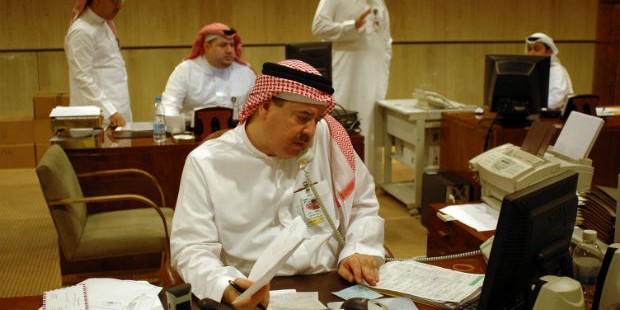 Riyad Bank on Monday posted a 4.1 per cent rise in fourth-quarter net profit, it said on Monday, missing the average forecast of analysts.

Saudi Arabia’s third-largest listed bank by market capitalisation said in a bourse statement it made 810 million riyals ($216 million) in the three months ending December 31 compared with 778 million in the same period a year earlier.

The bank said total operating income rose 3.9 per cent versus the final three months of 2011 while full-year net profit in 2012 grew 10.1 per cent to 3.47 billion riyals.

Profit from special commissions in the fourth quarter rose 1.7 per cent over the same period in 2011 to 1.1 billion riyals.